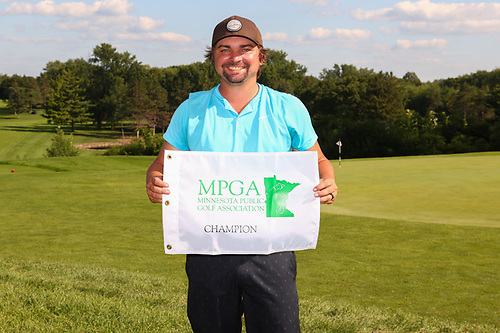 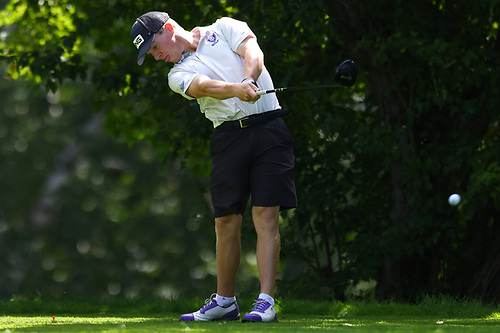 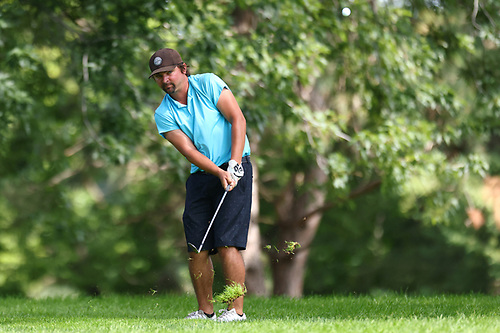 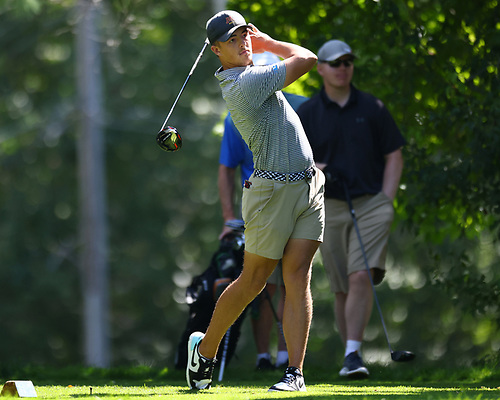 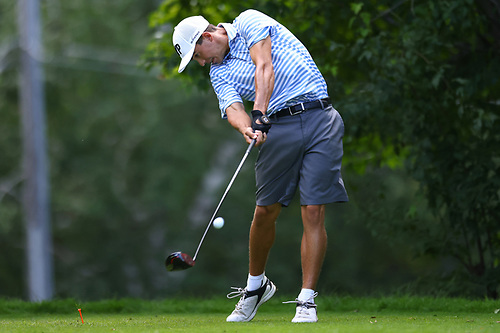 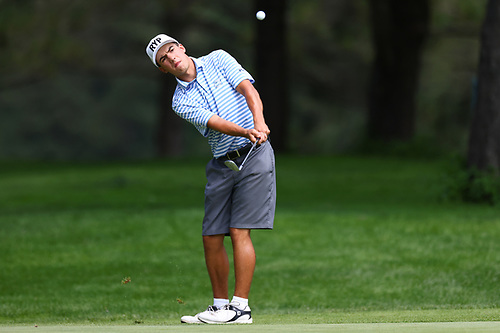 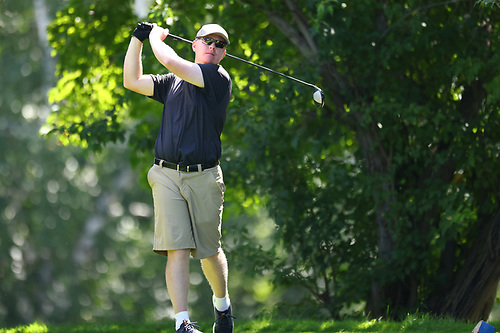 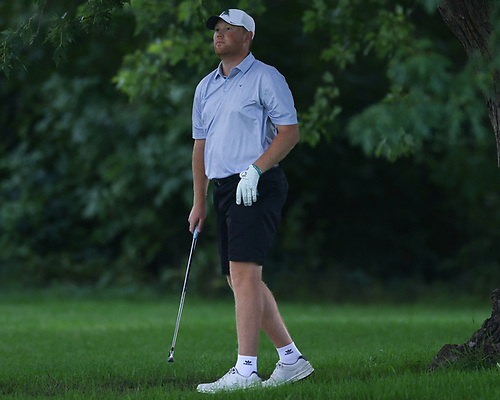 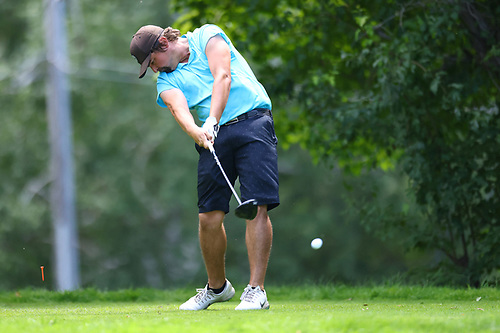 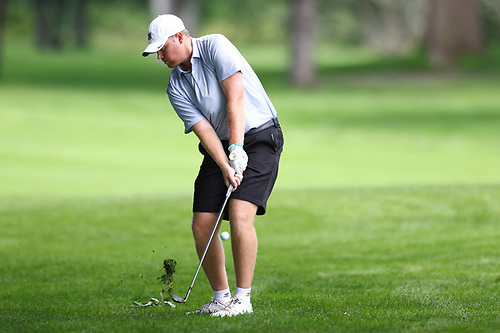 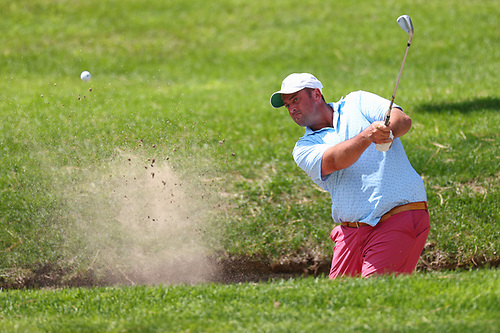 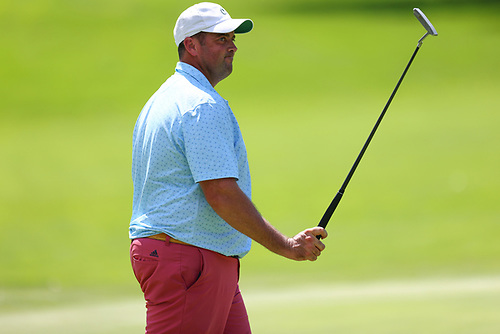 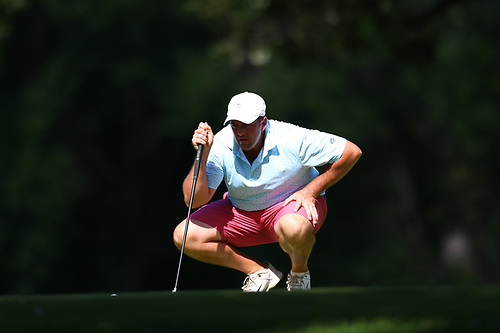 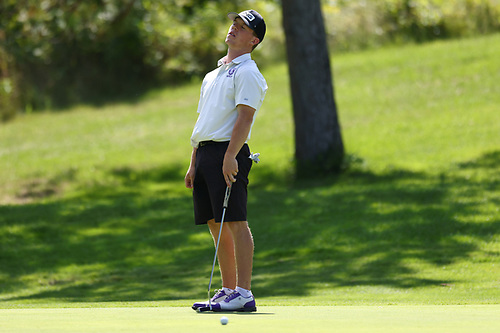 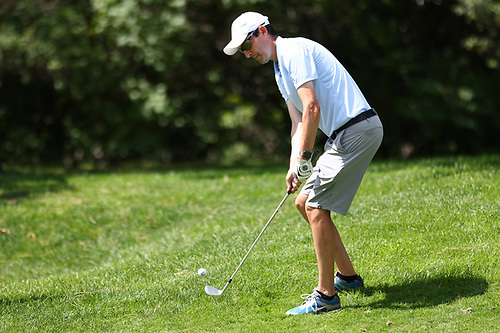 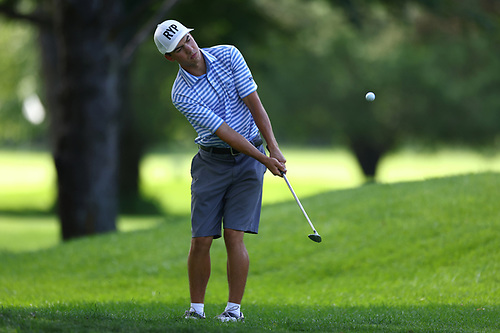 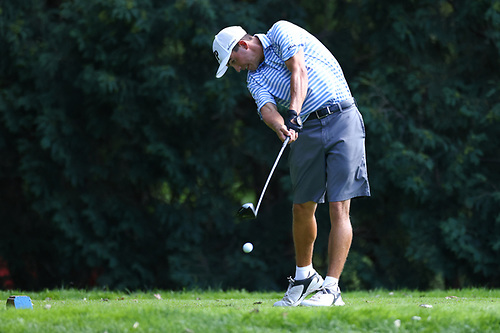 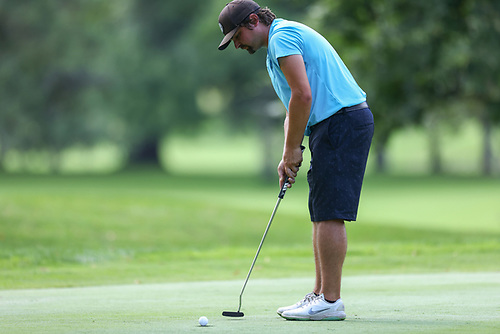 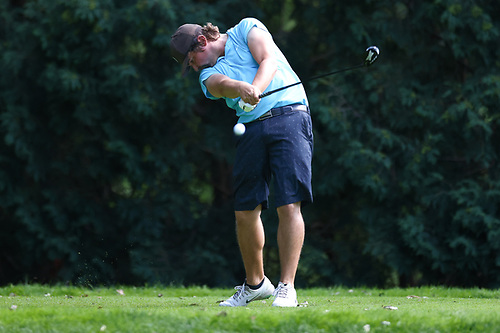 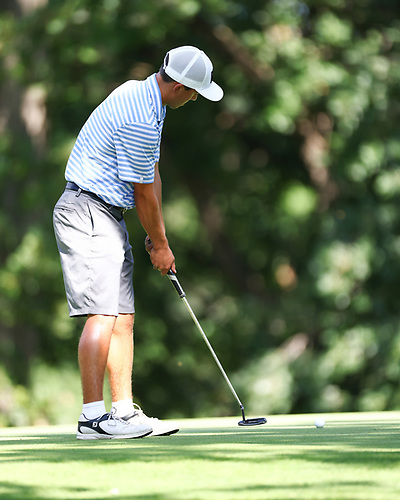 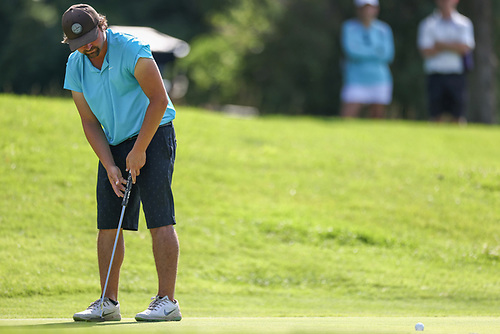 HASTINGS, Minn. – Max Tylke has emerged as one of the state’s most consistent players in recent years, playing some of his best golf despite running into a common issue for most amateur golfers—fitting golf into life’s hectic schedule.

“It’s finding that balance of life, work, golf and other recreational activities. To tee it up and play is hard enough as it is. I feel like I’m starting to find a happy balance,” the 29-year-old Tylke said Sunday. “I’ve been playing better the last month—I don’t know exactly what I can attest that to.”

Tylke has now earned at least one victory in seven consecutive seasons, collecting his ninth state championship victory Sunday, with more than half coming at MPGA events. He joins six others since the tournament’s inception in 1923 to win three times.

“I’m really excited because this is one of my favorite events all year,” he said. “I’ve loved it since the beginning—the MPGA has been great to me. I love that I can say that I have three wins.

“For me this is big. I’m gearing up for the U.S. Mid-Amateur and this solidifies trying to figure out how to play golf and how to play golf part-time. It’s difficult, but this has probably been one of my best tournaments all year.”

Entering the final round four shots back following his 2-under 70 Saturday, Tylke started slow Sunday, playing his first six holes in 1-over par.

“I came in four back and you look at it one way or the other—you have to go low to have a chance, or you hope someone comes back,” he said. “With the start I had today, I knew I was going to have to have a great back nine. I hit the ball okay at the start, but it seemed like at each hole I did something stupid.”

Tylke quickly turned his day around at the seventh, where he two-putted for birdie, and followed it by sinking a 6-footer for par to remain even for the round.

He would turn in 3-under for the championship with his birdie from 10 feet at the par-3 ninth.

“You don’t make a lot of 15, 20-footers or midrange putts,” Tylke said. “Making a putt there boosted the whole round. Making the turn from there, the golf swing felt different—it felt better.”

Converting his short birdie chance at the 10th quickly moved Tylke up the leaderboard, and he would grab a share of the lead at 4-under by dropping his birdie opportunity from eight feet at the 11th.

Wedging his approach to eight feet at the last, Tylke sank one final birdie putt to claim a one-stroke victory at 5-under 139.

“Yesterday I played great. I just struggled with the greens because they were very soft,” Tylke said. “I hit the ball great, but you could tell the greens were wet and it was hard to get a ball close. I played better yesterday than what my score showed.

“My chipping was great today. I think I had three or four good up-and-downs on the back nine.”

Tylke’s first state win came at the Minnesota Junior PGA Championship in 2011, but he’d wait five seasons for his next win at the 2016 Public Links at Loggers Trail Golf Club.

After winning the Worthington Labor Day Classic in 2020, Tylke’s most impressive victory came at the 2021 MGA Players’ Championship at Spring Hill Golf Club, where he grinded out six match play victories over three days despite playing the season on a broken knee.

Healthy once again to begin the 2022 season, Tylke claimed the 24th top-5 finish of his career at the Minnesota State Open at Bunker Hills Golf Club in July.

Earlier this month, Tylke fired a 3-under 69 at The Wilds Golf Club to earn co-medalist honors and a spot in the field of the 2022 U.S. Mid-Amateur Championship next month at Erin Hills.

Sunday’s finish marked yet another close call for the Valparaiso University senior VanArragon, who fired a final-round 66 at Bunker Hills last month to fall one shot shy of Van Holmgren at the Minnesota State Open.

The 2021 Twin Cities champion VanArragon posted a 1-under 71 Saturday and would quickly climb into contention by carding four birdies against one bogey during his front nine Sunday to get to 4-under for the tournament.

But VanArragon was unable to get anything going during his final nine holes, carding nine consecutive pars to place second at 4-under 140.

“I was struggling with my swing a little bit again this week,” VanArragon said Sunday. “I saved myself with my short game and putting yesterday. Today I was able to hit some good iron shots on the front, but I just wasn’t able to get any birdie looks or anything to fall on the back.

“Overall, I’m pretty happy with the tournament. Congrats to Max, he played so well. We have our first [college] tournament in a couple of weeks, so I’m looking forward to that. Hopefully get the swing a little bit dialed in."

University of St. Thomas golfer Matt Armstrong turned in his second strong performance of the week Sunday, firing a 4-under 68 to place tied for third with Ralph Baxley at 141.