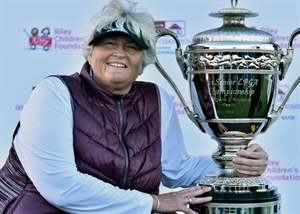 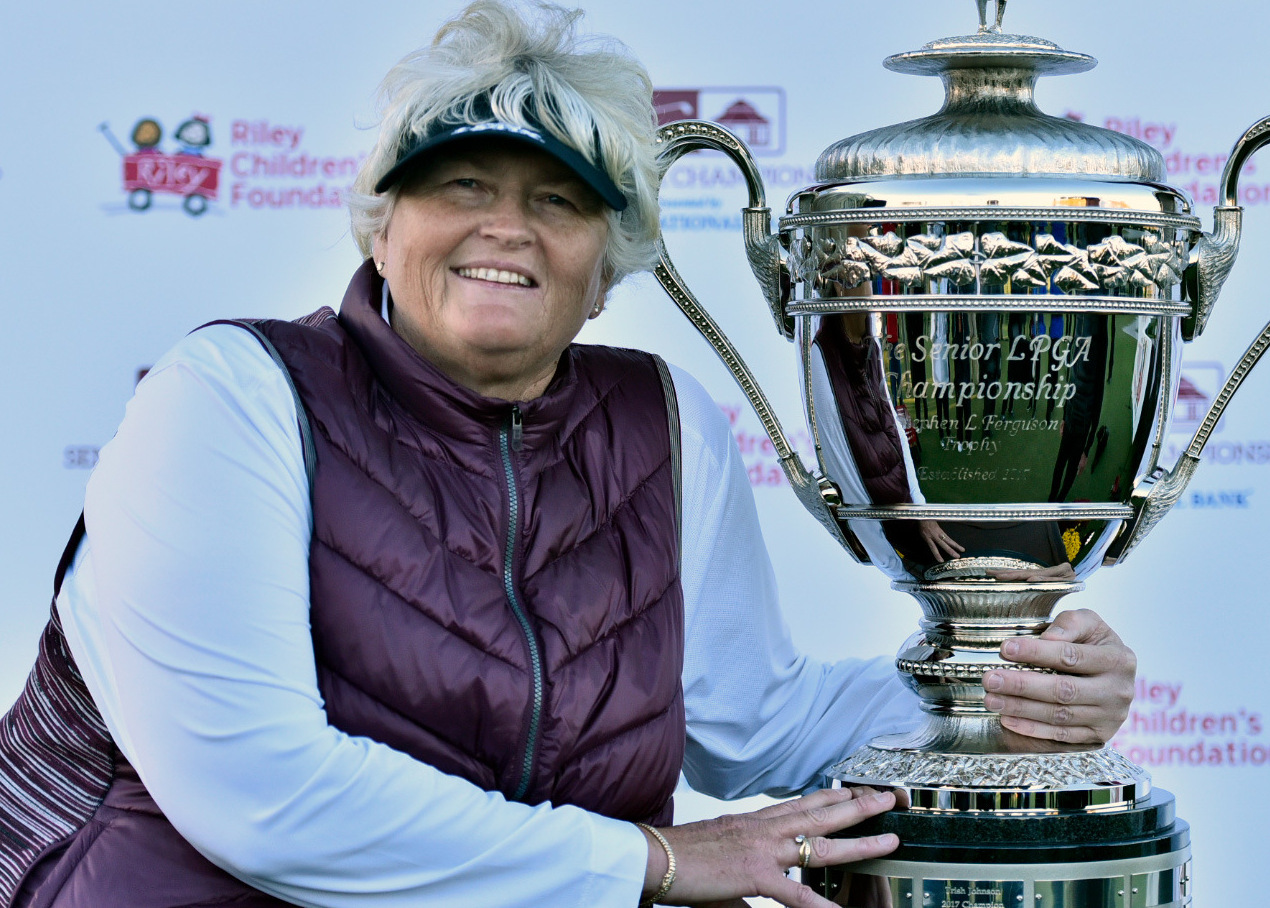 With an 8-under total of 208 (68-70-70) during the Senior LPGA Championship Oct. 18 at French Lick, Laura Davies can add the Senior LPGA title to her U.S. Senior Women’s Open she won earlier this year at Chicago Golf Club. England’s Davies, who won 20 times in her youth including four majors, now owns all of the major hardware for senior women professionals.

Known for her length, Davies birdied the third and fifth holes and eagled the par-5 7th turning with a 32 on her outward nine. On the inward nine, she birdied 11 and 12, but stumbled into the clubhouse with a comfortable lead after bogies at the closing two holes. Helen Alfredsson and Silvia Cavalleri tied for second, four back at 212, and the University of Minnesota’s Michele Redman finished alone in fourth place, at 215.