Herrick and Schilling Headed Back to U.S. Women's Mid-Amateur 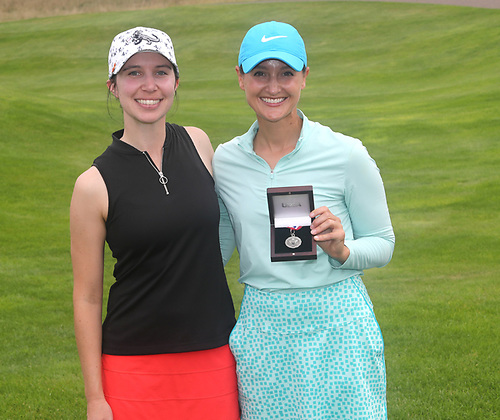 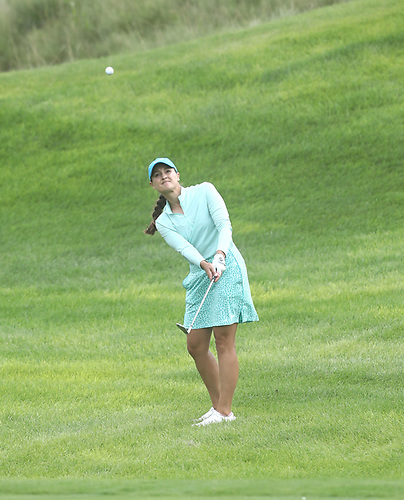 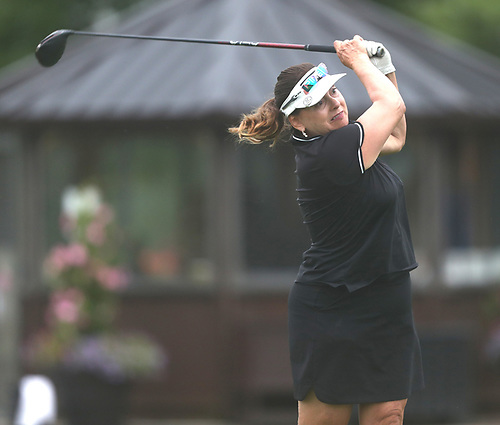 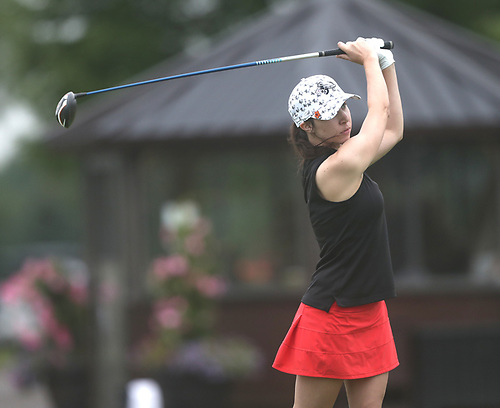 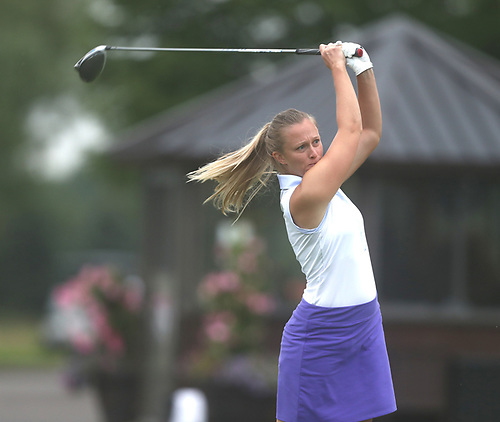 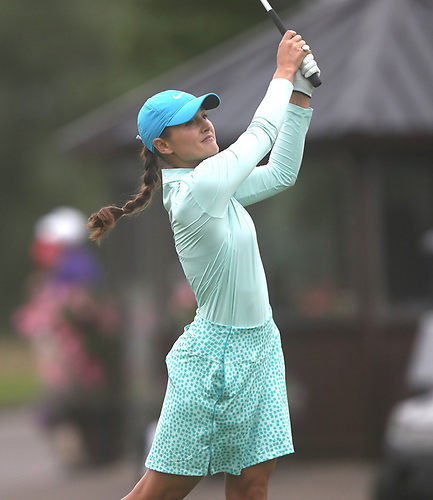 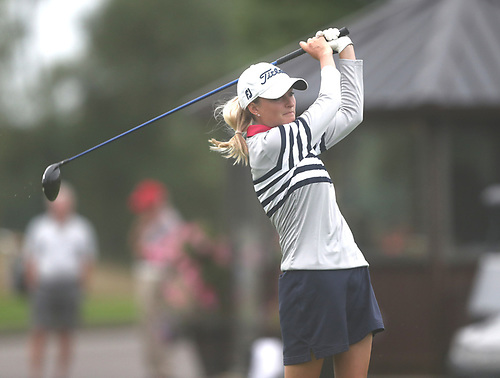 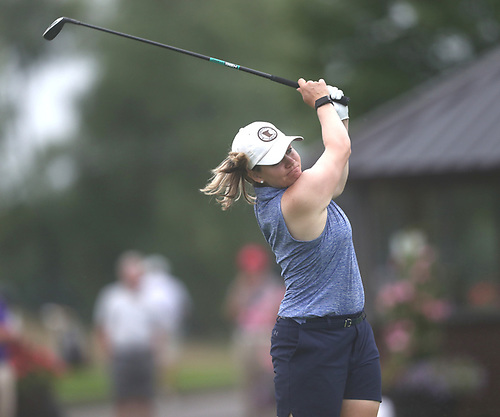 
STILLWATER, Minn. – For five-time Minnesota Golf Association Women’s Player of the Year Olivia Herrick, life in recent years has become a delicate balance. Herrick owns over 25 state championship wins as one of the state’s most dominant players for the past 20 seasons.

However, similar to countless female golfers within the 25-40 age demographic across the United States, Herrick has scaled back her competitive schedule to focus on her life off the golf course. She had a daughter in 2019 and is the owner of Olivia Herrick Design.

“In the past, after I had a baby, I kept telling myself that I don’t have time for this anymore,” said Herrick, whose last win in the state came at the MGA Women’s Mid-Amateur Championship in 2018 at the Legends Club.

The 2021 U.S. Women’s Mid-Amateur Championship received just 414 entries, compared to their male counterparts, who broke a 24-year-old record with 5,339 entries to this year’s championship in Massachusetts.

“I told myself this summer, I’m going to prioritize it a tiny bit more,” Herrick said. “I’ll put [my daughter] to bed and I’ll drive out to the course and stay until it gets dark. It’s not what it used to be with working and parenting. My game is trending in a good direction. I’ve been working a little harder than I did.”

Herrick won her first match at the MGA Women’s Amateur Match Play Championship in June before falling during the Round of 16. At three state championships since, Herrick has finished no worse than sixth.

On Tuesday, Herrick fired a 2-over 74 at StoneRidge Golf Club to qualify for her sixth U.S. Women’s Mid-Amateur along with Alexandra Schilling, who posted a 4-over 76 to earn the final qualifying spot.

“It went well—the biggest thing for me coming into this is that I’ve been working really hard. I kept telling myself that I’ve done the preparation. It’s a fun course, but there’s a lot going on. You can get some crazy bounces, and I knew that would happen a couple times today.”

“I made some great putts—a 20-footer for par and a couple seven or 8-footers for par. That always helps.”

Herrick and Schilling will head to Bluffton, S.C., to compete at the national championship, which will be played Sept. 25-30 at the North Course at Berkeley Hall Club.

Herrick began her round Tuesday by chipping in for birdie at the par-4 sixth, but would fall back to even with a bogey at the seventh. She bounced back by sticking her approach in close at the eighth and converted birdie to turn in 1-under.

Back-to-back bogeys early on her back nine dropped the 33-year-old Herrick to 1-over for the round and she would finish on top of the leaderboard following a bogey at the 18th, shooting 2-over 74 to earn a spot in her 20th USGA championship.

“I’m really excited to be in and grateful they’re having it again this year,” said Herrick, who advanced to the 2019 championship as an alternate prior to the USGA cancelling the 2020 championship due to the pandemic. “I’m going to keep working as hard as I can for the next couple of months.

“I had all of my clients delayed until September start dates, so I’ll have to do a little more finagling once that comes around, but I feel really good and I’m very happy right now.”

Herrick has advanced to match play in each of her six previous appearances at the U.S. Women’s Mid-Amateur, advancing to the quarterfinals in 2017 and semifinals in 2016.

Schilling, 29, who lives in Rochester, Minn., claimed one victory and six top-5 finishes at state championships from 2017 to 2019. On Tuesday, Schilling carded a 4-over 76 to claim a spot in her second U.S. Women’s Mid-Amateur Championship.

“I played a lot better than I expected,” Schilling said following her round Tuesday. “I haven’t played a whole lot this year—it’s my first tournament of the season. I wanted to go out, have fun and play one shot at a time. I was hitting ball where I wanted to. The greens are tough here—I had four three-putts, so that’s where the bogeys came in.”

Schilling fired a 74 at Lake Forest, Ill., to qualify for the 2019 championship at Forest Highlands Golf Club in Flagstaff, Ariz.

“[At work] we have to bid for time off a year in advance and I did specifically for this tournament because I really enjoyed playing last time in Flagstaff. Thankfully, I made it today. It’s really exciting and I’m really looking forward to it.

Schilling played her first five holes in even par before rolling in her uphill birdie chance from 10 feet at the par-3 seventh. Carding five bogeys over her next eight holes, Schilling moved to 4-over for the round and finished with consecutive pars to earn the final qualifying spot.

At the 2019 national championship, Schilling fired 73-74 to finish tied for 19th in stroke play and picked up a pair of wins to start match play before falling during the Round of 16.