Koivisto Goes from Alternate to Champion in Northern Ireland Open 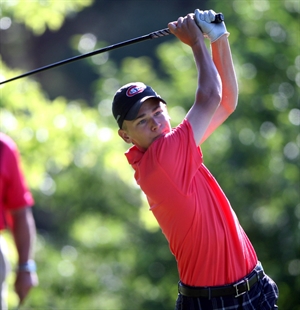 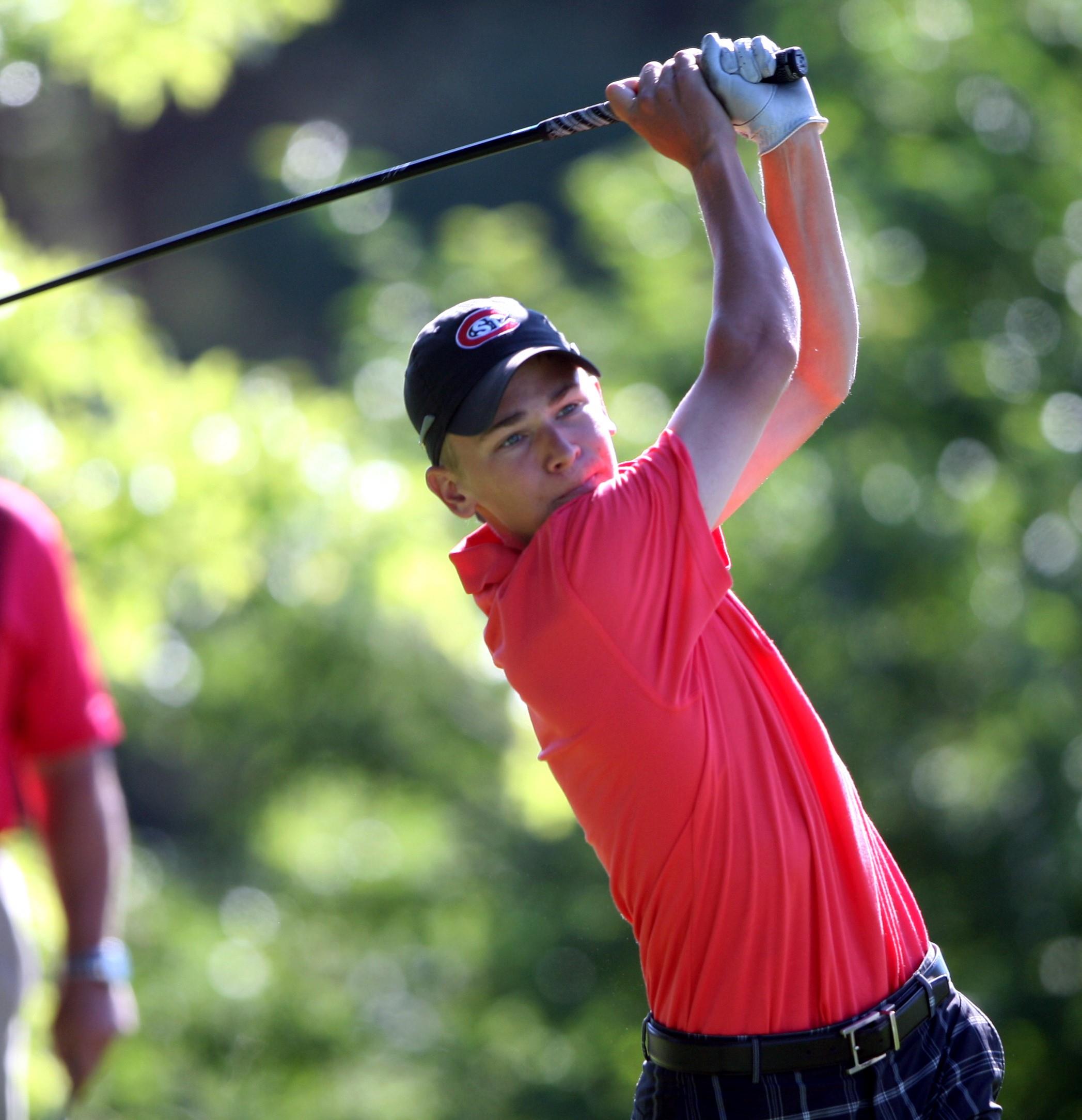 BALLYMENA, Northern Ireland -- Three years ago, Tyler Koivisto was a former college golfer working as a third-grade teacher in Monticello. Then he decided he wanted to become a tournament golfer. So he found some sponsors and set out in search of mini-tours.

Between the time he made that decision and two weeks ago, not that much had changed. He was still playing mostly in small mini-tours events, mainly in Arizona, and an occasional pro-am. His most recent victory was a pro-am in Buffalo Lake in 2019. He had gone to the European Challenge Tour Q-School in Austria last fall, but he didn't finish high enough to gain full status, and in this, The Year of Covid 19, his partial status hadn't gotten him into a single tournament on Europe's version of the Korn Ferry Tour.

But his status changed dramatically in a few days, after he got a call asking him if he could make a quick trip across the Atlantic and play in the Northern Ireland Open.

Koivisto said yes. He packed a few things, took a Covid drive-through test, which proved  negative, and flew to Northern Ireland, where he was allowed "inside the bubble." Then, with "very little expectation," the alternate from Minnesota proceeded to play himself into contention at Galgorm Spa & Golf Resort, and he followed a Saturday 62 (8 under par) with a Sunday 67 -- and won the tournament by two shots with a 72-hole total of 267.

Kristian Johannesen of Norway closed with a 65 to finish second at 269. Jens Fahrbring of Sweden matched Johannesen for the best score on the final day, and tied Englishman Andrew Wilson for third at 270.

On Sunday, Koivisto was playing well, but putts weren't dropping the way they had on Saturday. He just missed birdie putts on several holes. The crucial hole, Koivisto suggested afterward, was the 15th. He had just bogeyed the 14th, and it looked as if his birdie putt at the 15th was going burn the edge once again.

"But it fell in the side door," he said, smiling. "I kind of thought after that: 'I'm gonna get this done,' and I hit three really good tee shots down the stretch, where you had to."

Koivisto played high school golf at Dassel-Cokato, finishing fifth in the Class AA portion of the state high school tournament as a senior in 2011. He went to Concordia-Moorhead for one year, then transferred to St. Cloud State for his sophomore year, and made the all-Northern Sun Intercollegiate Conference team three years in a row. In each of his three seasons with the Huskies, he made it to the NCAA Division II regionals, but not to the DII Championships. (His best finish in the Minnesota State Amateur was a tie for eighth in 2014 at Golden Valley.)

In the spring of 2015, shortly before he graduated, he said his goals were to become a teacher and a golf coach.

His next tournament on the Challenge Tour will be next week, the Open de Portugal, at Royal Obidos Spa & Golf Resort in Obidos, Portugal. There is a chance that he will get a spot in the Dubai Duty Free Irish Open, a European Tour event, in two weeks. The Irish Open will be played on the same Galgorm course where Koivisto won last week.