EDINA, Minn. (Oct. 25, 2022) – University of Minnesota Evans Scholars Chapter House President Josie Larson was named the 2022 Minnesota Golf Association’s Fritz Corrigan Evans Scholar of the Year at the MGA’s 122nd Annual Awards Dinner, Oct. 24 at Edina Country Club. Along with Larson, the MGA honored outstanding players, volunteers and club representatives for their contribution to the amateur game of golf in Minnesota. They include: Dick Goodspeed, as the MGA Giles Kobilka Award winner, and Burl Oaks Golf Club, as the MGA Member Club of the Year.

The evening’s highlights also included recognition of John Brellenthin, Taylor Ledwein, Leigh Klasse, Sam Udovich, and Caleb and Kathryn VanArragon as the MGA Players of the Year, Cheryl B. Schneider as the MGA Warren J. Rebholz Distinguished Service Award honoree, and additionally, a new slate of officers led by incoming president Ede Rice, vice president Paul Meierant, and secretary/treasurer Jerry Rose who were voted into office by the Board of Directors at the MGA Annual Meeting (see this link to a press release dated Oct. 21, 2022).

The MGA Fritz Corrigan Evans Scholar of the Year award is bestowed annually to the Evans Scholar from the University of Minnesota Evans Scholars Chapter House for outstanding achievement in academics, leadership and community service.

Josie Larson, 21, of Little Canada, is a senior at the University of Minnesota majoring in mathematics, with a minor in statistics. She carried a perfect 4.0 GPA for five of the past six semesters. Larson caddied at Midland Hills Country Club in Roseville before establishing an outstanding record of leadership within the Evans Scholars program. She has participated in annual blood drives, volunteered at Feed My Starving Children and mentored fellow scholars in mathematics and statistics. In 2022, Larson was elected president of the Minnesota Evans Scholars Chapter, and this past summer, completed a 10-week internship with the Travelers Insurance Company in St. Paul. She plans a career in actuarial science following graduation next spring.

The Chick Evans Scholarship program is a four-year college scholarship for deserving caddies, sponsored by the Western Golf Association in association with the MGA. There are currently 1,070 Evans Scholars attending 21 universities around the country.

The MGA Giles Kobilka Award was given to Dick Goodspeed. The service award was created to recognize individuals whose exceptional and meritorious contributions align with the mission of the MGA and enhance the amateur game of golf in Minnesota. Goodspeed, 88, of Mendota Heights, has been actively involved with the MGA for more than two decades. After retiring from a career with 3M in 1996, Goodspeed began his second career as an MGA volunteer in 1998. During that time he served on the MGA Board of Directors, from 2008 to 2014, and would ultimately spend 22 seasons as an MGA tournament volunteer, contributing more than 125 volunteer hours on an annual basis. While his primary roles were that of a starter and rules official, he has also frequently served as a site captain for MGA Amateur Championship and MGA Players’ (men’s match play) qualifiers around the state. For his efforts he was awarded the MGA President’s Award as the MGA Volunteer of the Year in 2005.

The MGA award is named for Giles Kobilka, who passed away in 2020 after nearly 50 years of volunteer service to the MGA. Kobilka was highly regarded by volunteers and competitors alike not only for his personable nature, but also for his unwavering commitment to the volunteer ethos.

Member Club of the Year

Burl Oaks Golf Club was named the 2022 MGA Member Club of the Year in recognition of the facility’s support of the MGA Associate Member program and willingness to host MGA championships and qualifiers.

The Burl Oaks Golf Club has its origins in 1970 when Russ Wenkstern, a Tonka Toys executive with a passion for golf began construction of a nine-hole semi-private golf course on a 200-acre parcel of wetlands and forest in Minnetrista. Wenkstern added an additional nine holes in 1973, and six years later the course changed ownership when it was purchased as a member-owned private golf club. In 1991, the members built a new $1.2 million clubhouse on a rise overlooking the layout. Less than a decade later, a master plan was developed which called for a redesign of nine holes, major bunker, greens and tee renovations, better drainage and a more-challenging routing that brought additional water obstacles into play. In 2006, the practice facilities were expanded and improved, and a major bunker renovation was completed in 2015.

Currently, Burl Oak’s actively supports the MGA’s non-profit mission through its MGA Associate Member program (470 active members) using the GHIN service. The club received a plaque and will be featured in the 2023 Directory issue of Minnesota Golfer, the official publication of the MGA.

Edina CC was designed by Tom Bendelow and opened in 1923, originally as the Thorpe Country Club. In 2010-11, the team of Tom Lehman and Chris Brands redesigned the course, installing new green complexes, bunkers, tees and fairway grasses but retaining essentially the same course layout. ECC has been active supporter of amateur golf and the MGA since the facility first opened. In addition to hosting the MGA Amateur seven times since 1926, the club has hosted numerous MGA amateur competitions including four Mid-Amateur, two Senior Amateur, three Amateur Four-Ball, and the Players’ (state match play) and Mixed Amateur Team championships. ECC has also hosted the MGA-PGA Cup Matches, the MGA Senior Tour plus numerous USGA amateur and open qualifiers.

Established in 1901, with the formation by seven golf clubs to organize the state’s most prestigious and storied golf championship, the MGA Amateur Championship, the Minnesota Golf Association is today the governing body over amateur golf in the state, responsible for administering the Rules of Golf and committed to upholding and promoting the game of golf and its values for all golfers in Minnesota.

The MGA conducts 23 major amateur championships and 14 USGA qualifying events each year. Thanks to the support of its member clubs and associate members and the efforts of its volunteers and staff, the MGA provides a variety of services such as handicapping, course rating and measuring, an online golf news and information resource, www.mngolf.org, and an official publication, Minnesota Golfer magazine, which benefit all golfers throughout Minnesota.
### 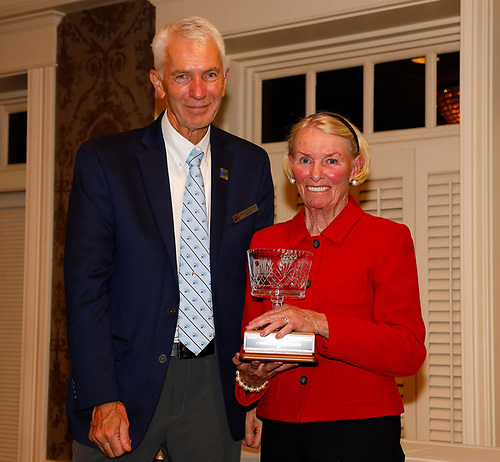 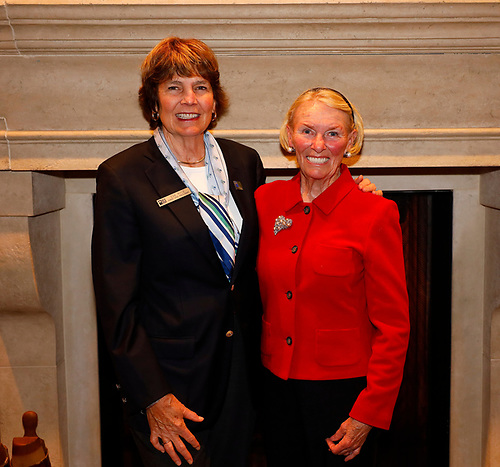 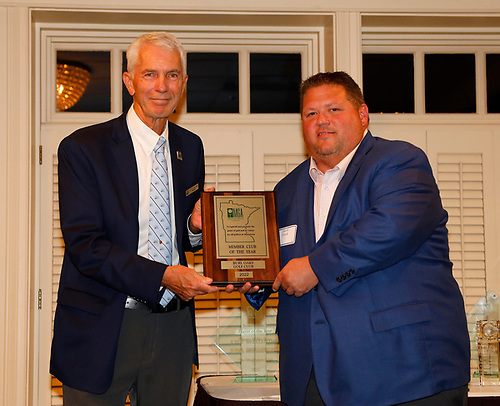 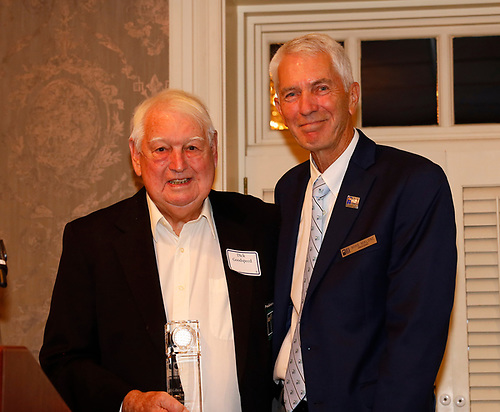 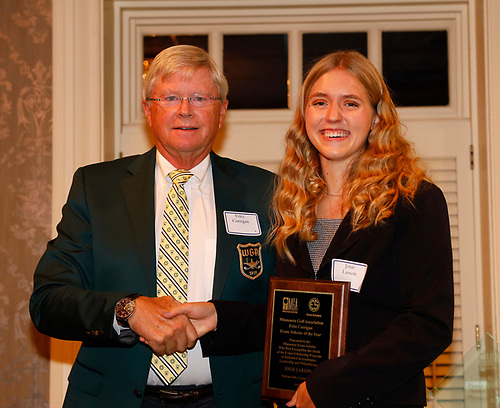 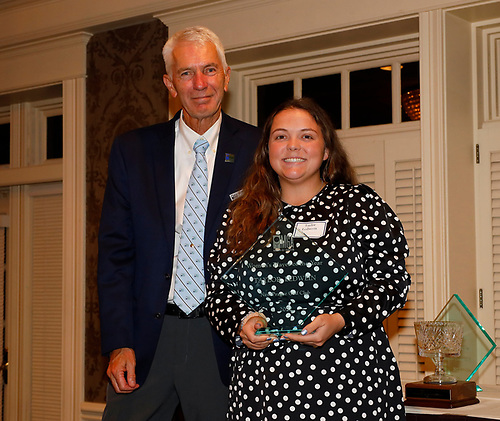 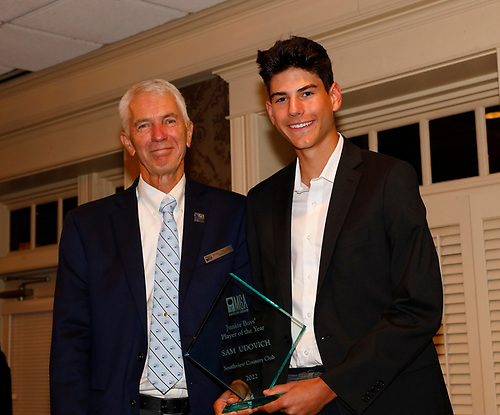 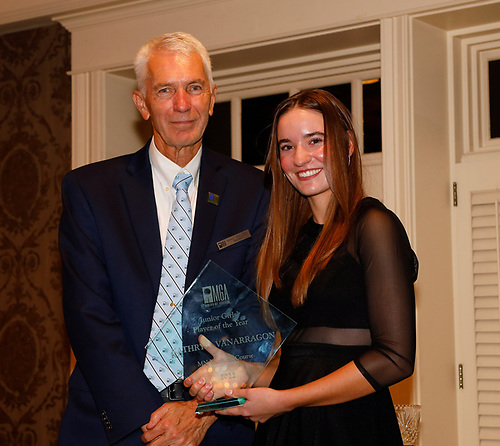 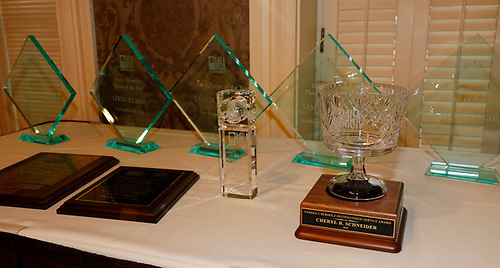 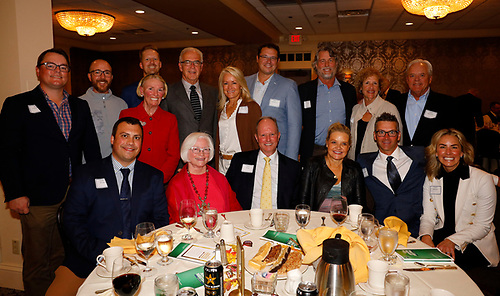 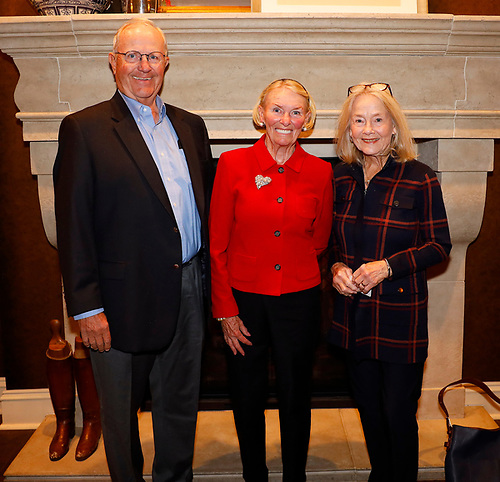 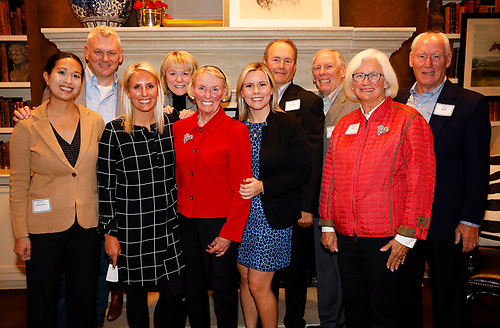 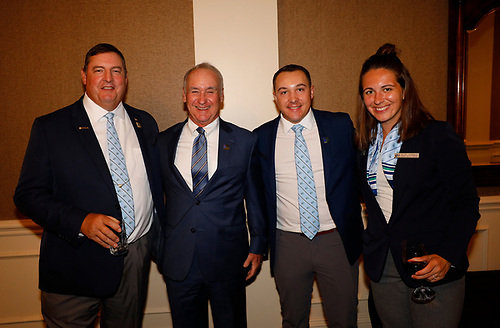 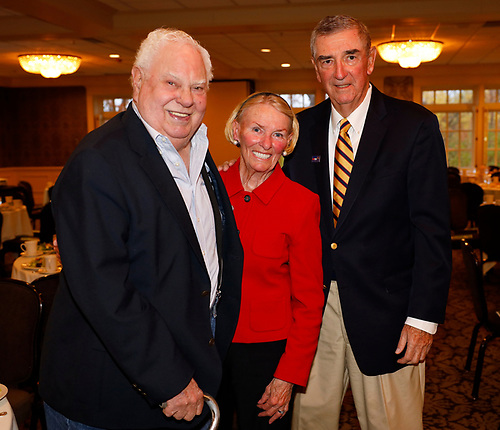 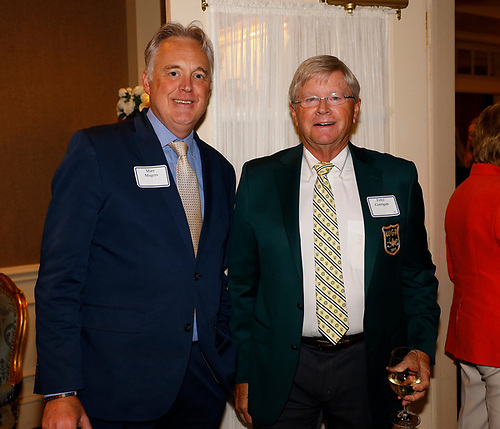 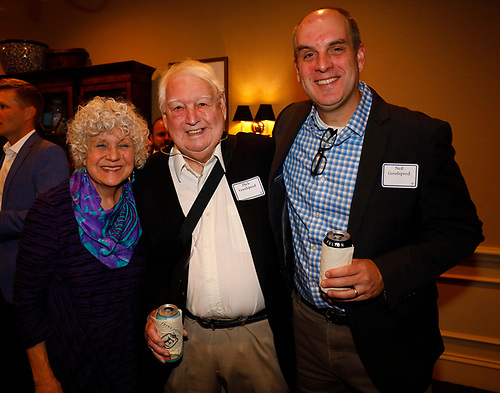 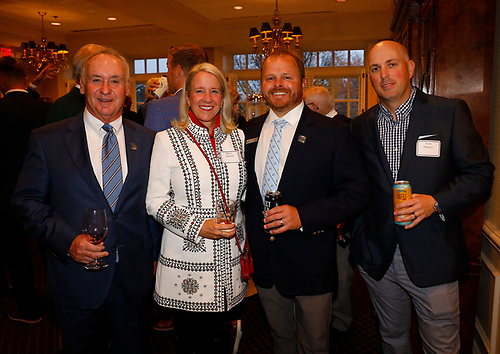 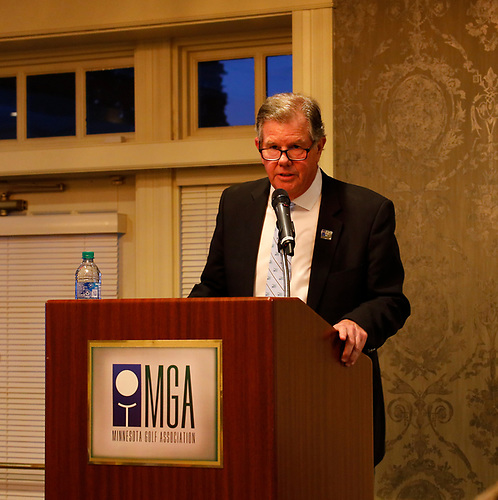 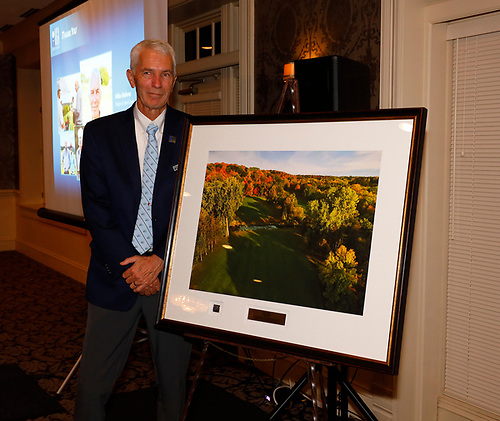 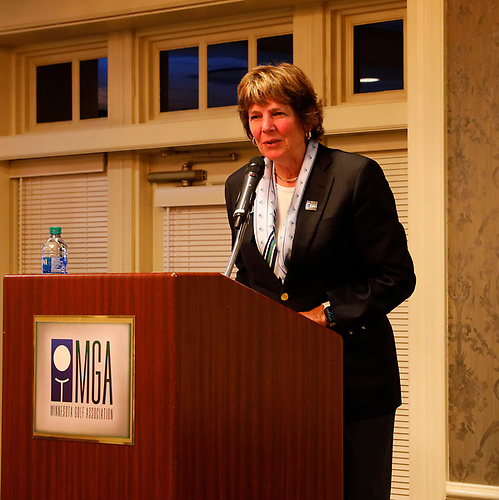 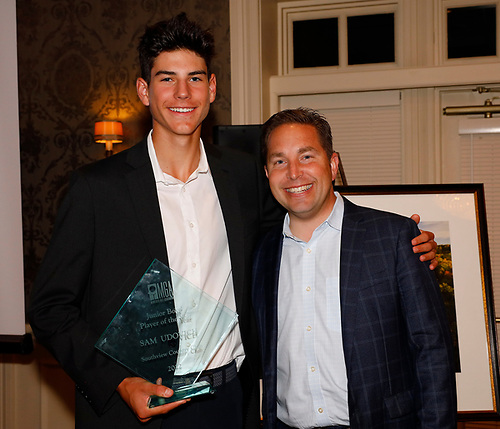 W.P. Ryan is the MGA’s communications director and editor of Minnesota Golfer magazine. Prior to his communications career, he has worked at several golf clubs in Florida, Maryland and Minnesota "guarding the Titleists" and teaching the game to junior golfers.