A 68 Puts Borgen In Front Early at Minnesota Golf Champions 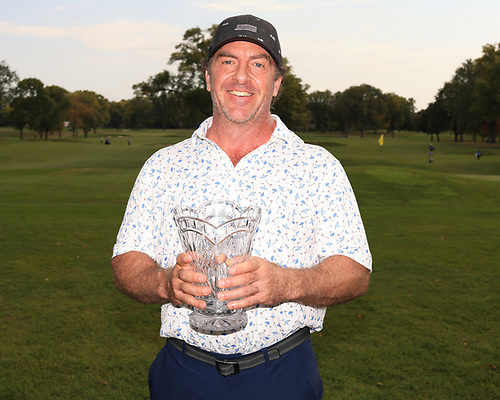 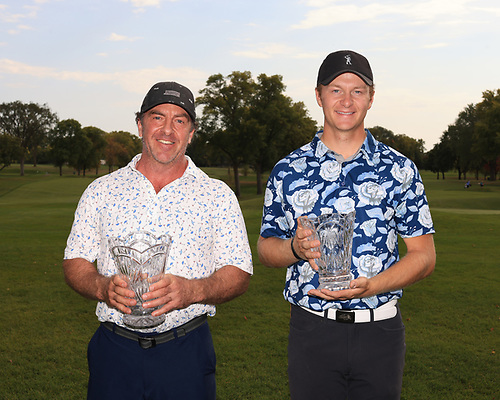 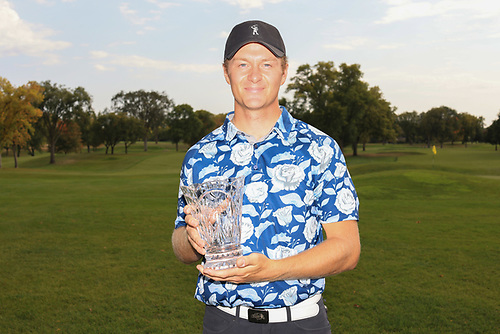 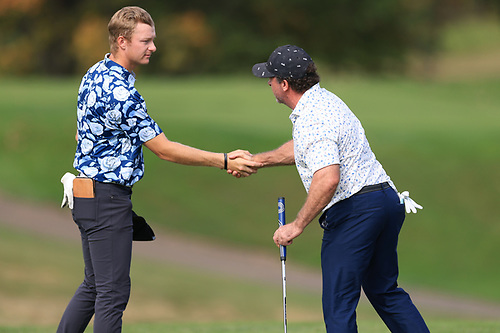 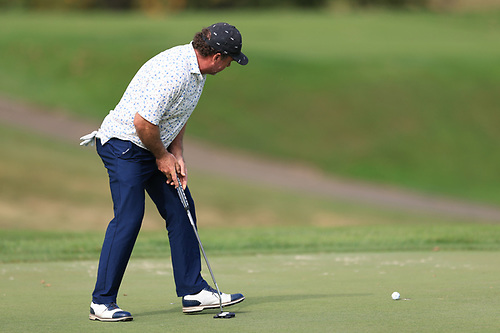 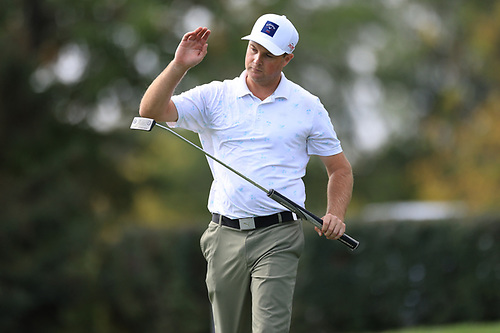 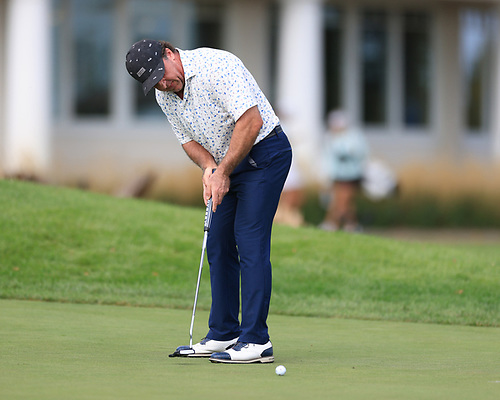 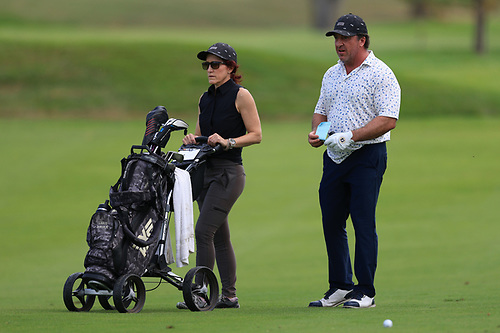 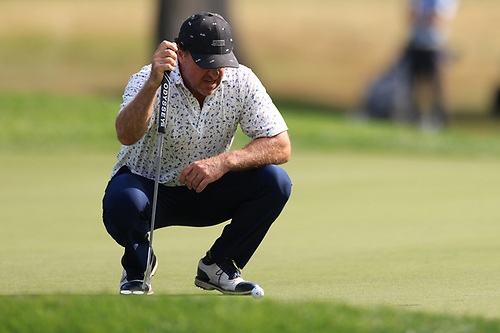 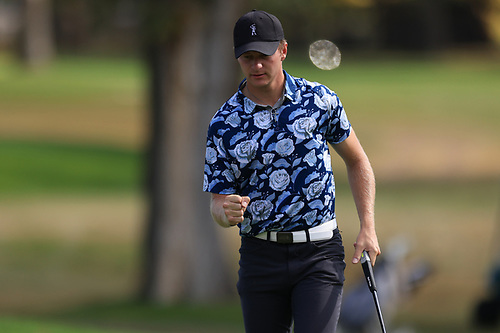 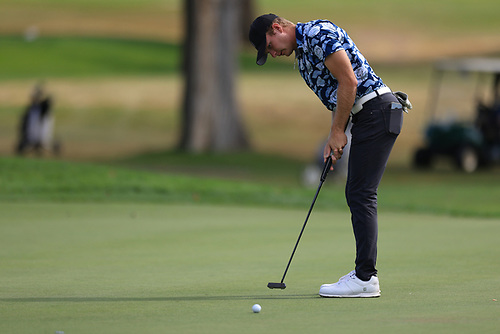 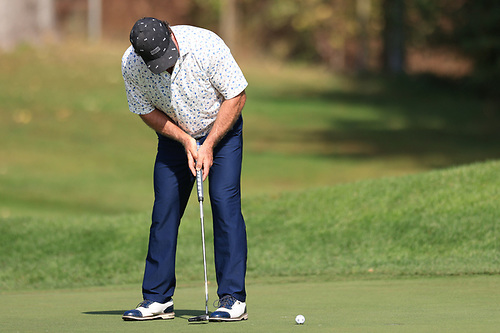 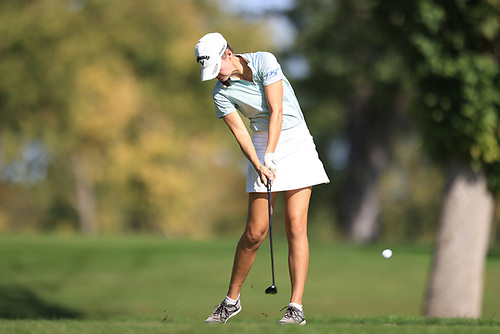 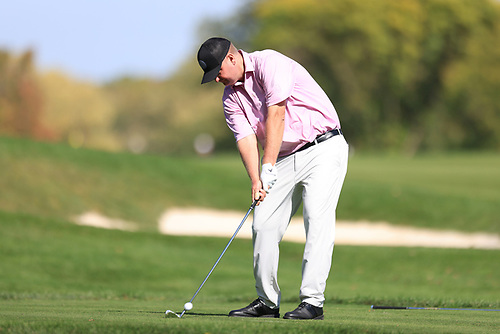 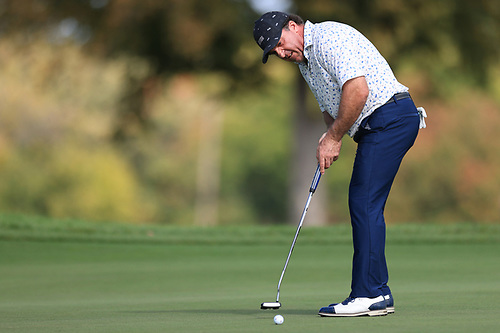 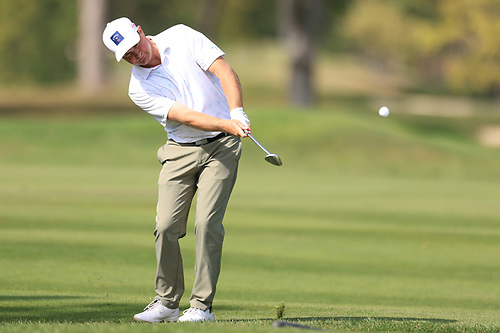 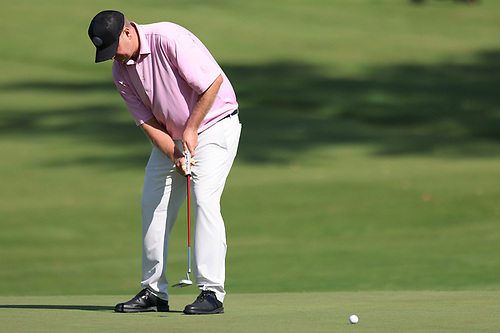 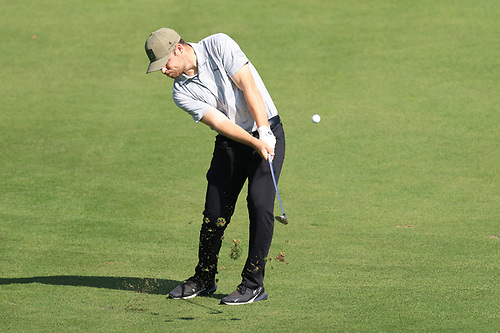 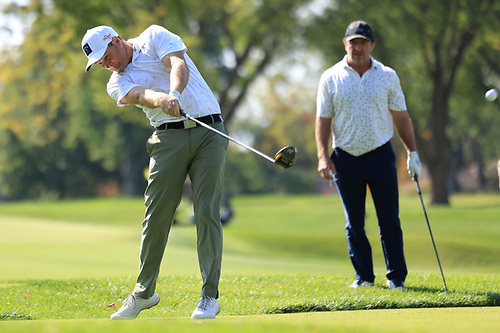 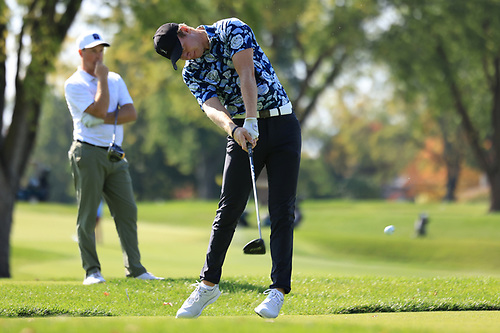 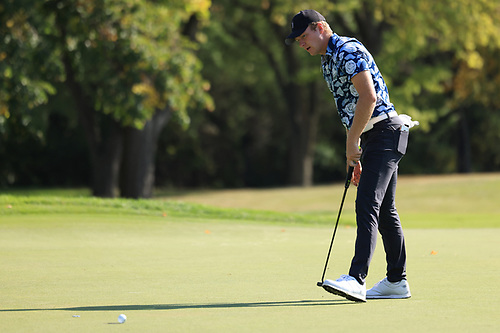 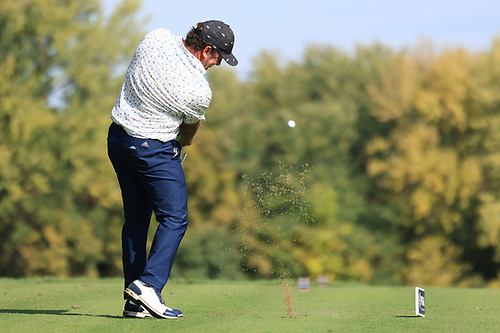 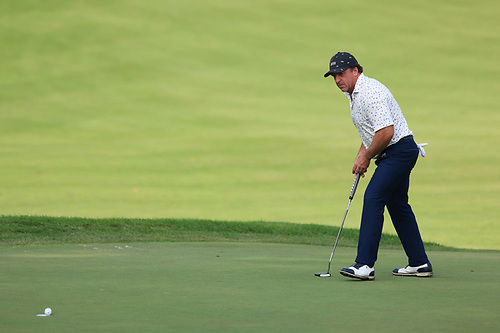 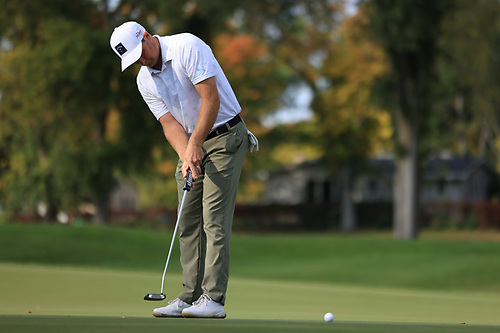 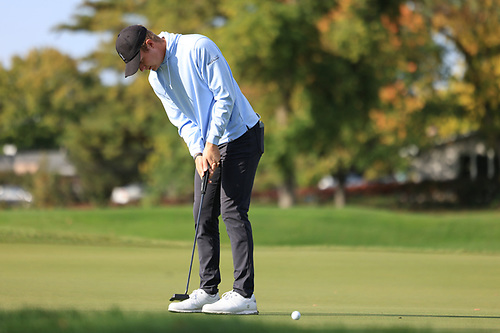 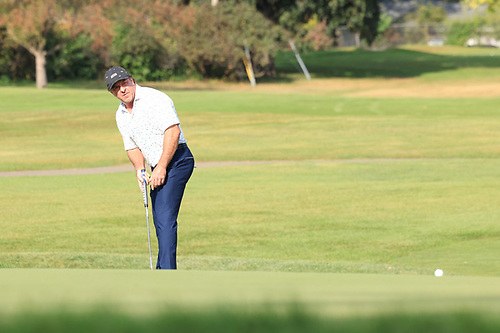 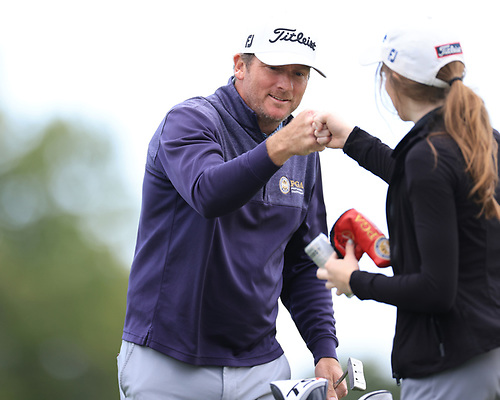 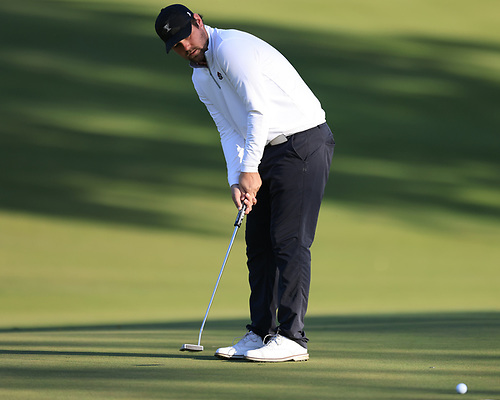 ST. LOUIS PARK, Minn. – Despite a double-bogey on his scorecard Friday, professional Chris Borgen’s 4-under 68 paced the field to begin the 48th Minnesota Golf Champions at Minneapolis Golf Club.

In search of his first win of the 2022 season, Borgen played his final 10 holes in 4-under par Friday and will take a one-stroke lead over fellow professional Lucas Johnson to Saturday’s second round.

Borgen, from Lost Spur Golf Course, started quickly Friday with back-to-back birdies at the first and second holes before falling back to even with a double-bogey at the par-4 eighth.

Quickly bouncing back by converting his birdie chance at the ninth, Borgen would turn in 1-under for the championship and looking to carry momentum to his final nine holes of the opening round.

Taking advantage of both par-5’s during his inward nine, Borgen moved to 3-under for the championship and would add one final birdie to his scorecard at the par-3 16th to take the early clubhouse lead with his 4-under 68.

Coming off a two-win season in 2021, Borgen has notched a dozen top-10 finishes this season, including three runner-up finishes.

Johnson started quickly with a two-putt birdie at the first and trickled in his birdie look at the fifth to move to 2-under for the round. Giving back a stroke with a bogey at the sixth, Johnson rolled in a 5-footer for birdie at the 15th to get back to 2-under.

Wedging his approach to two feet at the last, Johnson tucked in his downhill birdie chance to finish the day one shot back of Borgen at 3-under 69.

“Today was just an all-around good day, and I was probably most happy with my putter. I made some clutch putts for par and birdie,” Johnson said following his round Friday. “But I hit my driver really well, too. Never really got in trouble.

“My expectations were somewhat low coming into this week. I haven’t played much golf especially tournament golf. I really wanted to keep the ball in play and hit as many greens as possible, and get lucky and make a few putts.”

Max Tylke, the 2022 Minnesota Public Golf Association Mid-Public Links champion, posted a 2-under 70 Friday and will begin his second round tied for third with 2014 MGA Amateur champion Jesse Bull.

Tylke came out firing Friday by making eagle on his opening hole before reaching 3-under with a birdie at the fourth.

He would stumble over his next seven holes by carding four bogeys to fall to 1-over, but would stage a late rally by carding three birdies over his final seven to sit two shots back of the lead following the first day of competition.

“Started off great, but I lost some mojo after missing a short putt on five,” Tylke said Friday. “I tried to hold on and the round really turned for the better at 12 when I chipped up for a tap-in birdie.

“That really got my round going in the right direction again. The key is going to be making the short putts the rest of the weekend to maintain momentum in the round.”

The 48th Minnesota Golf Champions continues Saturday when the second round gets underway at 11 a.m.