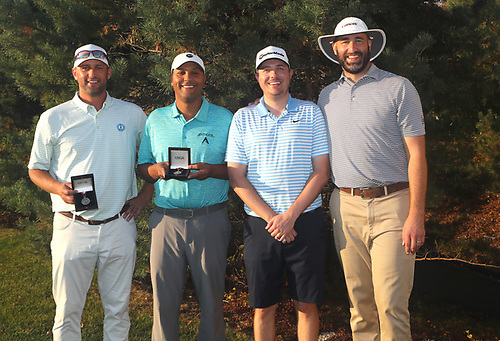 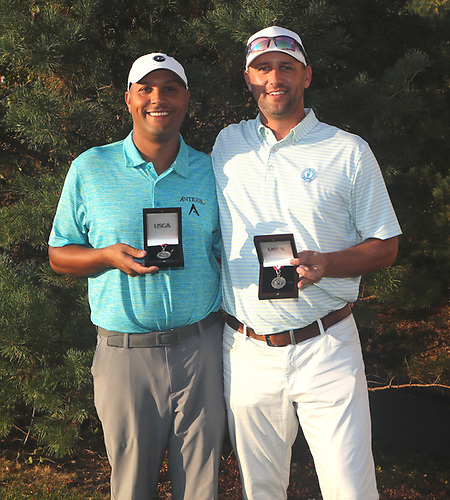 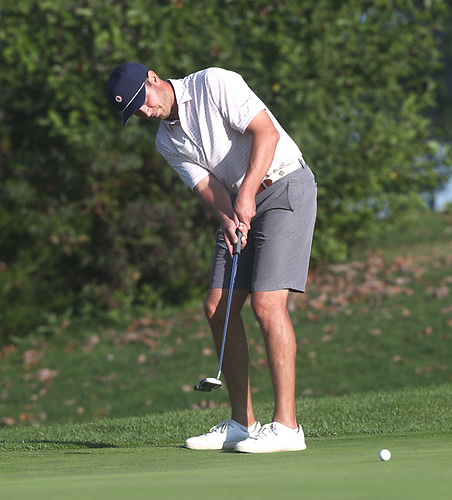 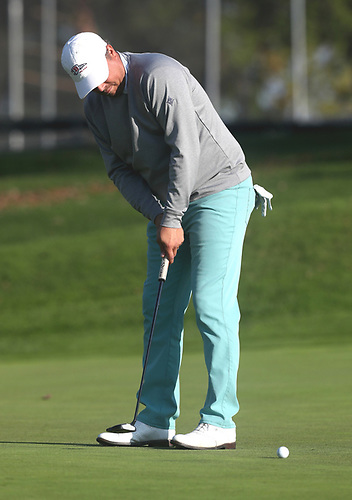 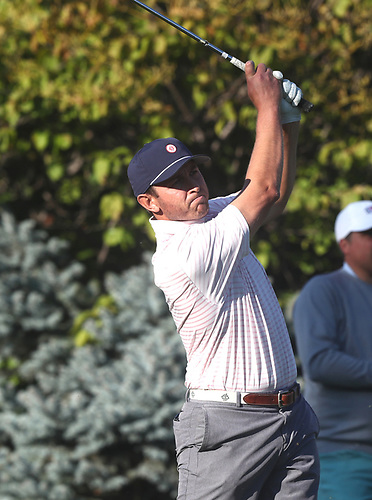 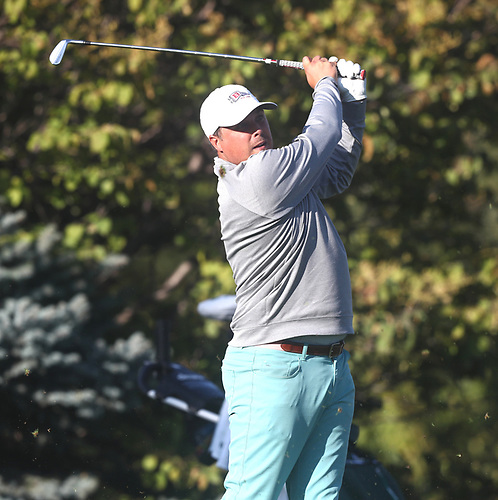 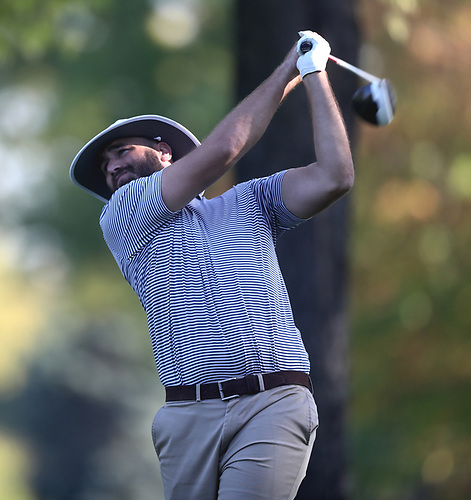 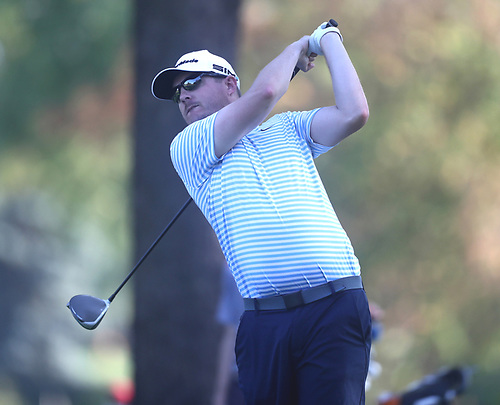 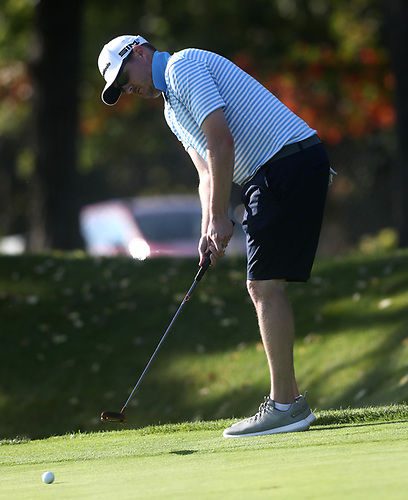 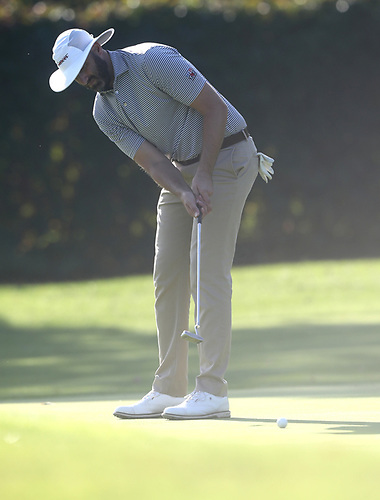 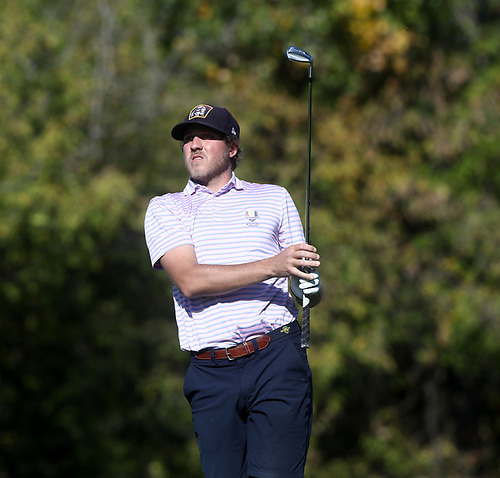 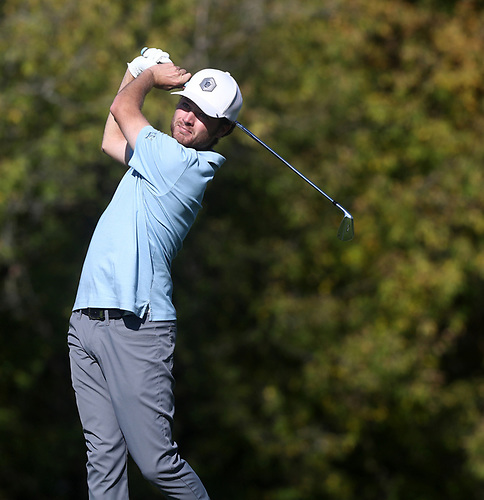 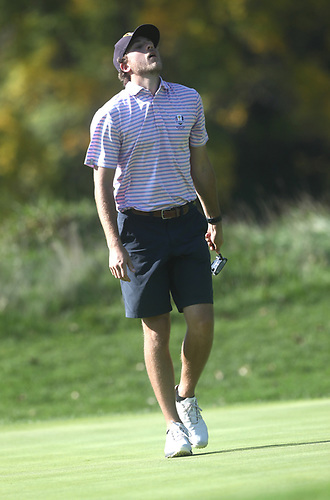 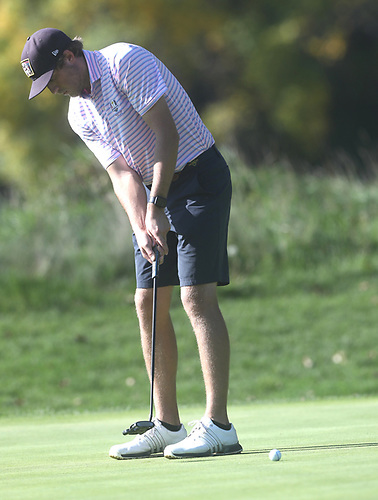 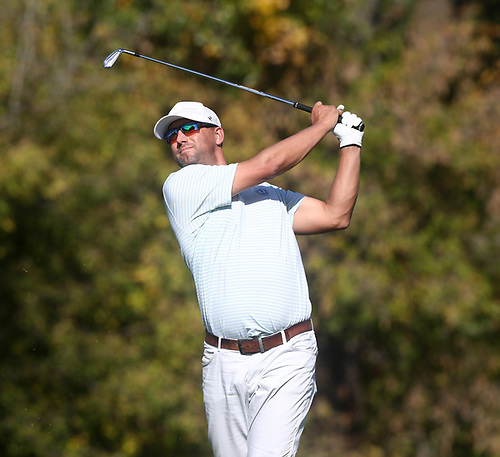 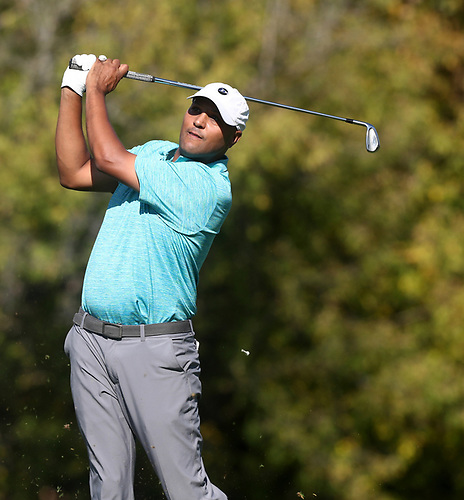 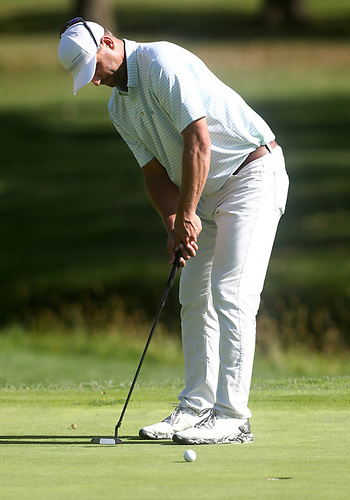 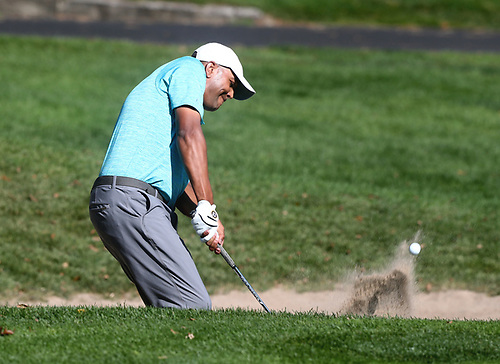 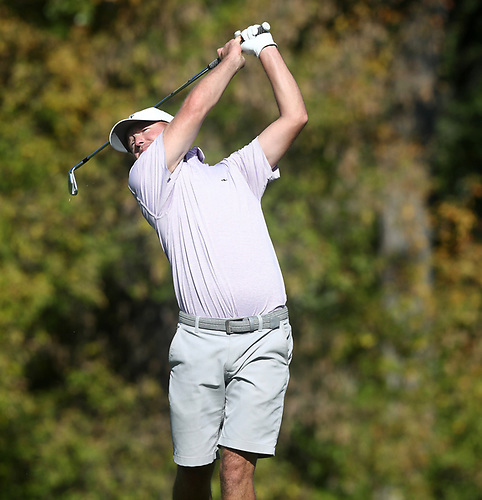 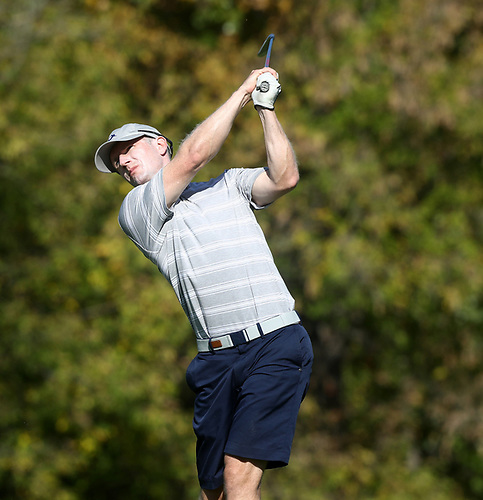 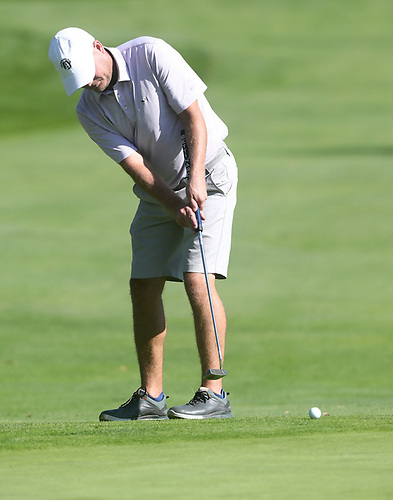 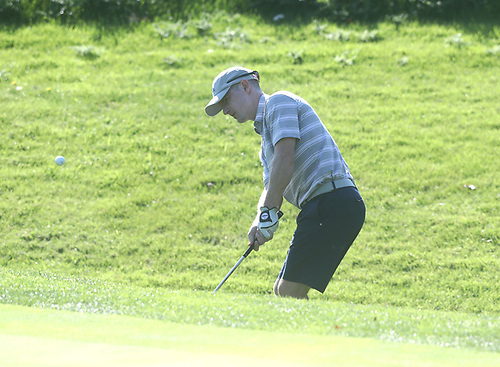 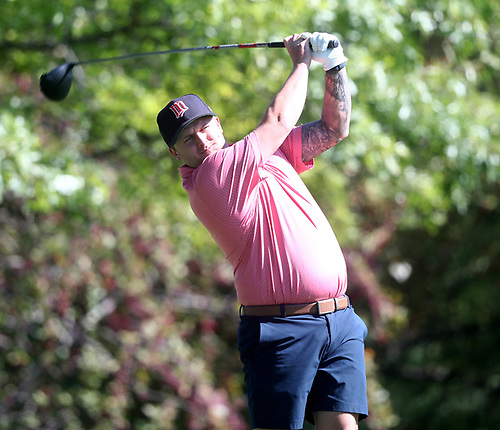 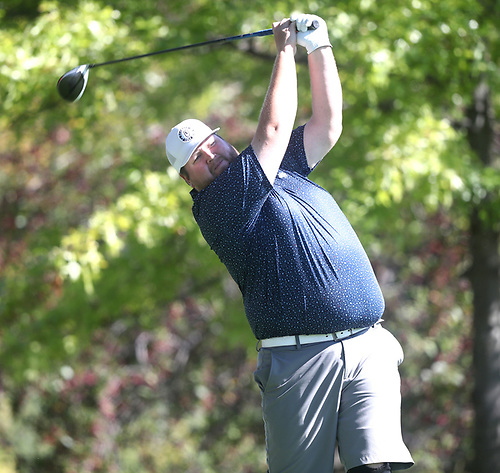 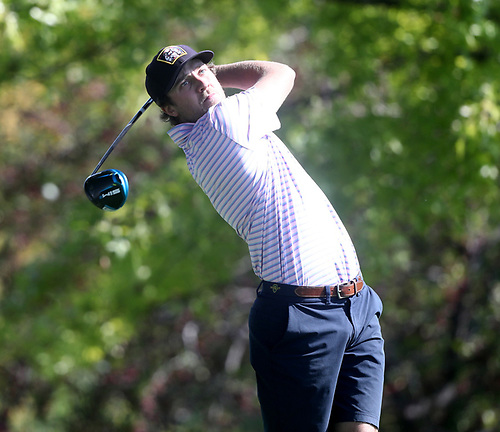 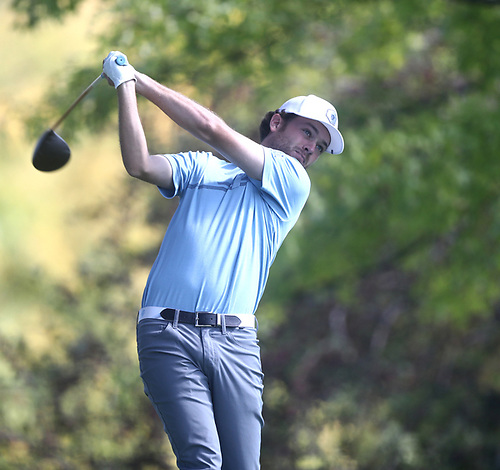 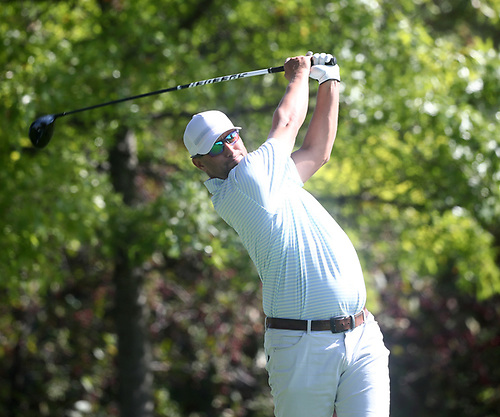 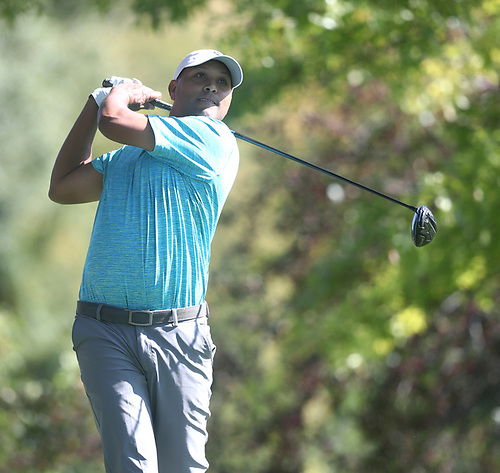 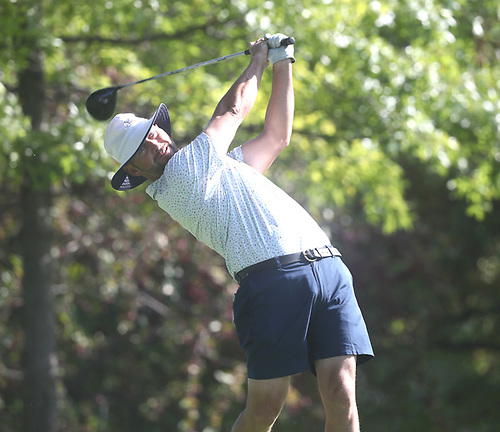 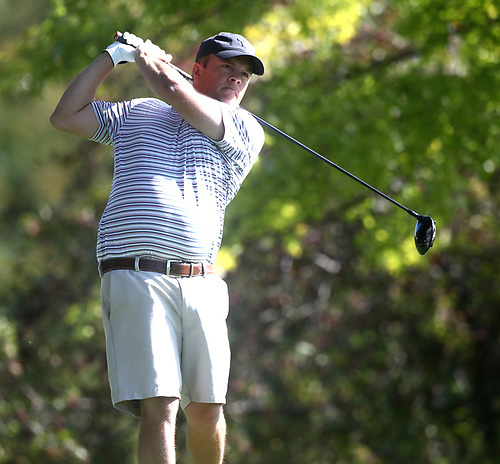 
GOLDEN VALLEY, Minn. – Posting a bogey-free 9-under 63 Monday at Golden Valley Country Club, the team of Ryan Conn and Josh Persons earned medalist honors and a spot in the 2022 U.S. Amateur Four-Ball Championship.

A total of seven birdies and an eagle helped Conn, a former University of Wisconsin golfer, and Persons, who played his college golf at the University of Minnesota, to a one-stroke victory and an invitation to next year’s national championship, which will be played May 14-18 at Birmingham Country Club in Birmingham, Ala.

Conn and Persons will be joined by the twosome of Tim McKenney and Will Strickler, who also went bogey-free Monday, shooting 8-under 64 to claim the second and final qualifying position.

“What helped is that we didn’t birdie the same holes today—it seemed like we did a good job of trading off birdies,” Conn said after qualifying Monday. “We birdied every par-3 on the back nine, which ended up being huge as those are shots you make ground on the field.

“Getting through these USGA events is no easy task. There were 50 teams for two spots, so it was going to take a really solid round to have a chance and, thankfully, the chips fell our way. Knowing you have a big event early next season will be good motivation to get off the couch this winter and practice a little more than normal.”

Persons carded two birdies during the first six holes Monday before Conn rolled in a 15-footer from below the hole at the par-4 seventh and the two would turn in 3-under for the round.

The two would reach 9-under for the day after Persons put his second at the par-5 18th onto the fringe and two-putted for birdie to clinch a qualifying spot with a 63.

“Getting through and having another USGA championship to look forward to is exciting,” said Conn, who will compete in his second USGA championship. “Neither one of us have been to Alabama before and I had about three people tell me how great the course is, so I’m looking forward to it.”

Persons, who now lives in Fargo, N.D., earned a spot in his fifth USGA championship Monday, previously playing in three U.S. Amateur Championships, as well as the 2015 U.S. Open at Chambers Bay.

The former Gopher posted a 2-under 70 in May at Medina Golf and Country Club to advance to the second stage of qualifying for the 2021 U.S. Open.

Beginning the round with one birdie over their first eight holes Monday, McKenney and Strickler finished with a flurry, carding two eagles and three birdies over their final 10 holes to punch their tickets to next year’s national tournament.

“We had a lot of stress-free holes,” McKenney said Monday, “We didn’t have to make par putts. We were 7-under on the par-5s—that’s how we qualified.

“Anytime you get to play in a USGA tournament, it’s a privilege.”

Beginning on the 10th tee Monday, Strickler got up-and-down for a quick birdie before McKenney holed out from 86 yards at the 18th to move to 3-under for the round.

Quickly climbing the leaderboard with back-to-back birdies at the first and second, McKenney hit a 5-iron to six feet at the par-5 sixth and buried his eagle putt to put his team at 7-under.

The twosome would move into second following a birdie by McKenney at the par-3 eighth, rolling in an 8-footer and McKenney and Strickler would finish at 8-under 64.

McKenney, who lives in Minnetonka, Minn., and Strickler, a native of Dallas, will have a slight advantage at next year’s championship as Strickler played in the Southern Amateur at Birmingham Country Club in 2006.

The team of John Hafdal and Danny Menton finished at first alternates after shooting 7-under 65 and prevailing in a playoff against the twosome of Matt Mellin and Taylor Sundbom, who finished as second alternates.