In a Match of Unlikely Finalists, Brock Emerges as Mid-Am Champion 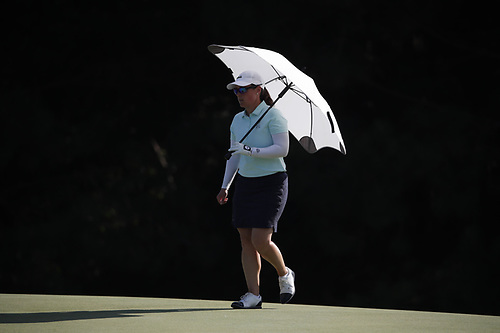 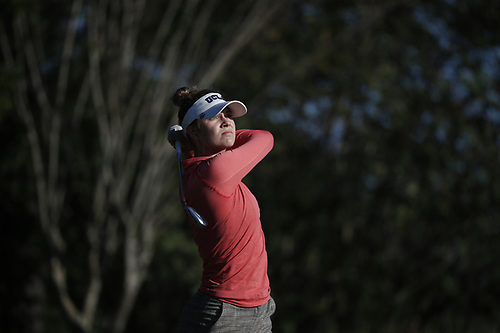 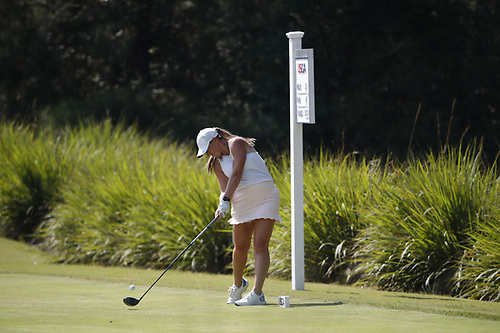 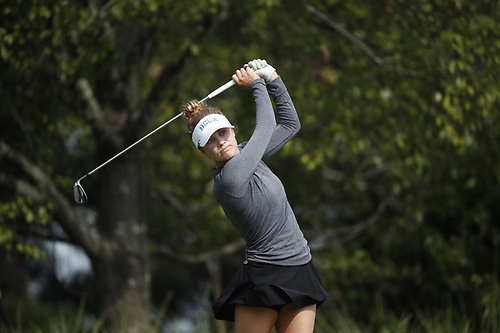 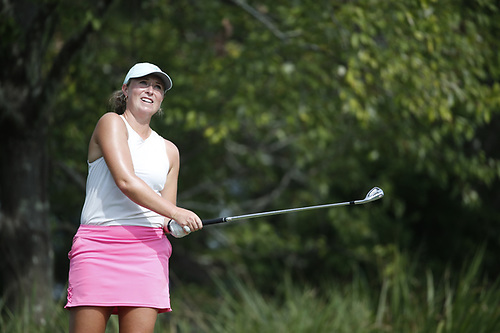 BLUFFTON, S.C. -- The Magic Carpet Ride of No. 64 seed Aliea Clark came crashing to the ground in the middle of the round on Thursday during the final at the 2021 U.S. Women's Mid-Amateur. Clark was even par and 1 up against the No. 27 seed, Blakesly Brock, after six holes at Berkeley Hall Club, but Brock then proceeded to win the next six holes in a row -- five of them with pars.

From there, all she had to do was par the next two holes for a 5&4 victory.

Brock, a 25-year-old former University of Tennessee golfer, made it comfortably through stroke-play qualifying with 36-hole score of 75-77--152. That was 16 shots higher than the record total of 136 turned in by the medalist and No. 1 seed, Jennifer Peng. But it was seven better than the 159 (83-76) that got Clark into a 5-for-1 playoff for the last spot in the match-play portion of the tournament.

After that, she had a fairly easy time of it, winning 3&2, 4&2, 4&3 and 4&2 on her way to the final. On Thursday, she was attempting to become the first No. 64 seed to win a USGA event. She was only the second player seeded that low to reach a final. Alexandra Frazier was the first. Eleven years ago, she made the title match at the U.S. Women's Senior Amateur, but lost 2&1 to Mina Hardin.

Unlike Clark, Brock had her hands full in each of the three rounds that preceded the final. Each of those three matches went extra holes. The odds against winning that way three times in a row are not very good, but that was what she did.

In the Round of 16, against No. 22 seed Talia Campbell, she was 1 down with two holes to go. Brock leveled the match with a par at the 17th, tied the 18th with a bogey and won with a par on the first extra hole. Against the No. 51 seed, Clare Connolly, in the quarterfinals, Brock had to birdie the 17th and 18th holes just to take the match into overtime, and she needed a birdie on the second extra hole, the 500-yard, par-5 second, to advance.

Her opponent in the semifinals was the No. 2 seed, Shannon Johnson, the 2018 Mid-Am champ. Brock appeared to have the match pretty well locked up when she came to the 13th tee 4 up. But she bogeyed five of the last six holes in regulation, and had to go into overtime once again.This time, she won it with a birdie on the first extra hole.

Clark righted the ship enough to par the 13th and 14th holes, but it was too little, too late.