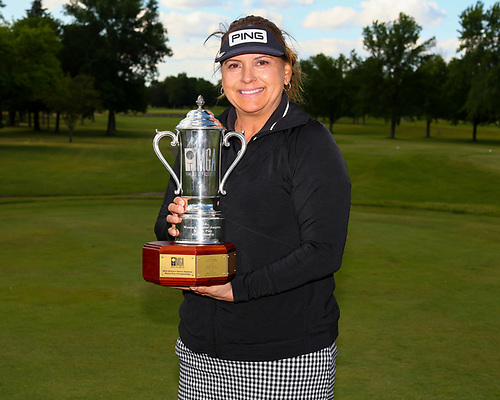 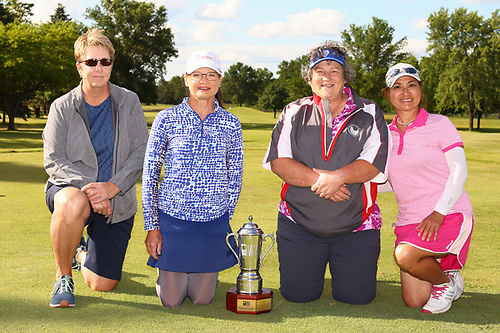 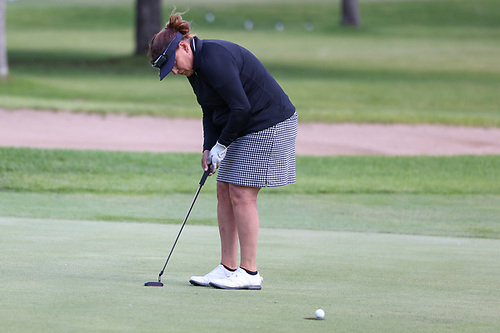 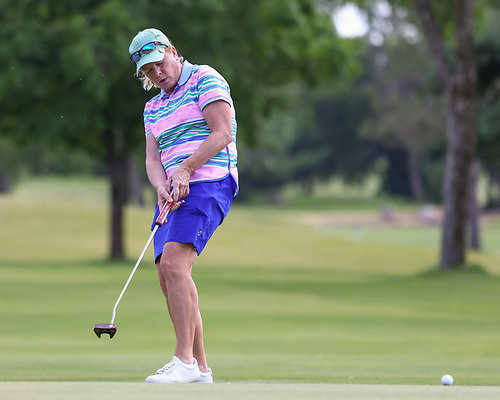 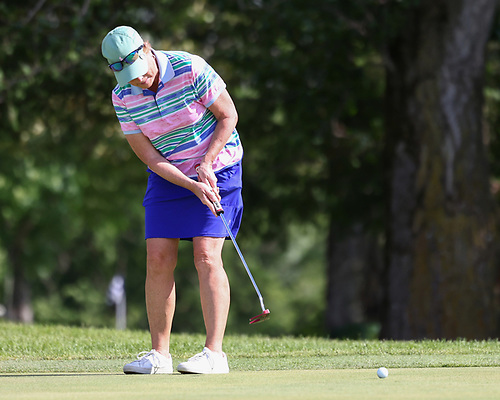 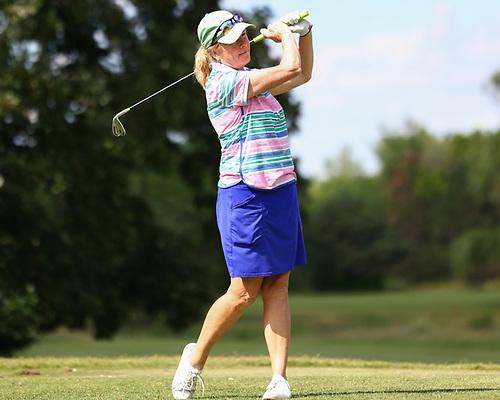 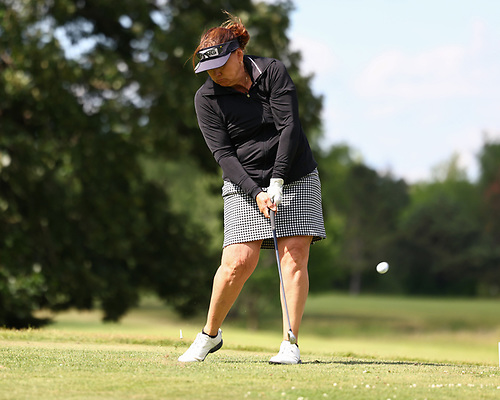 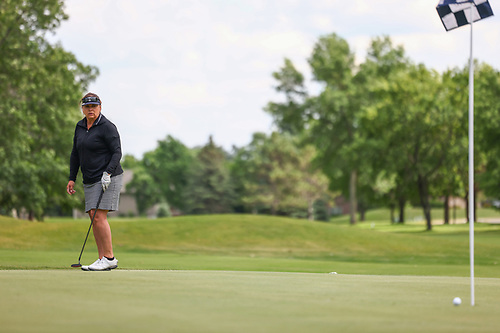 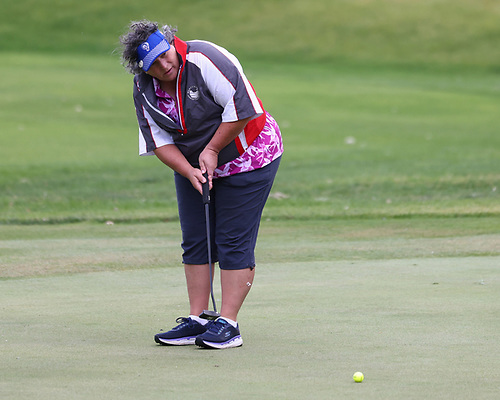 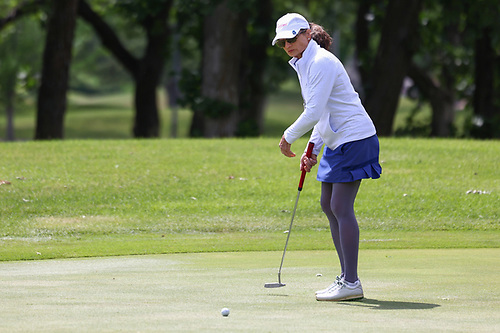 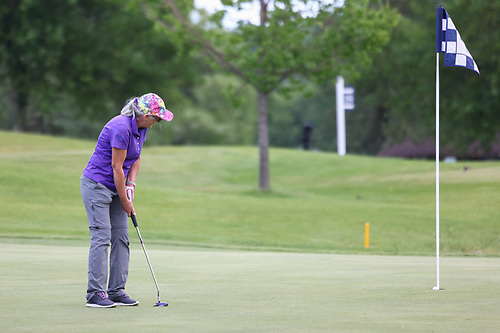 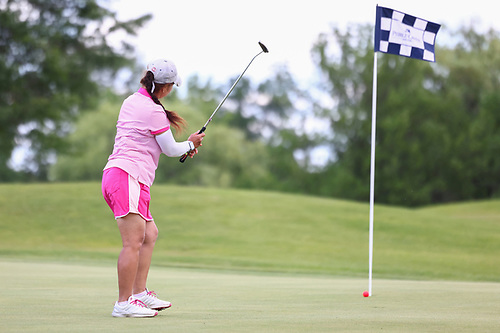 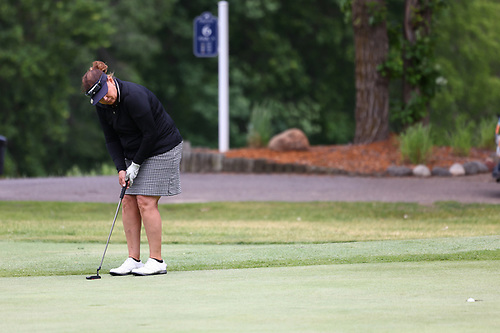 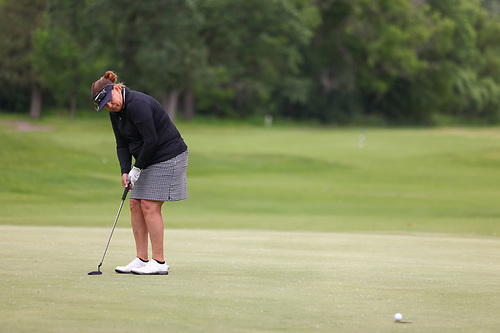 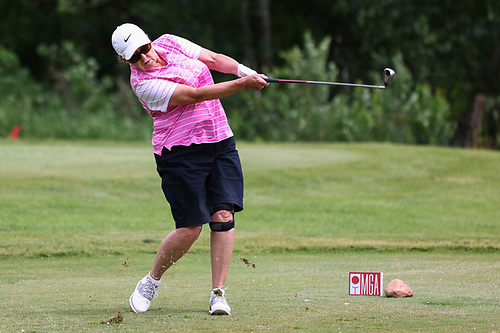 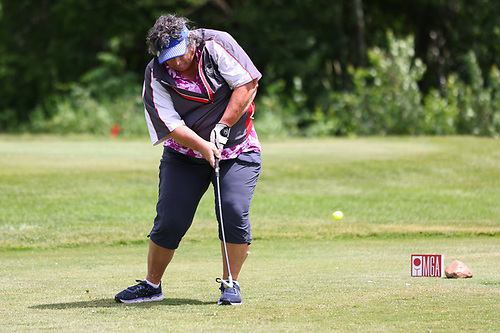 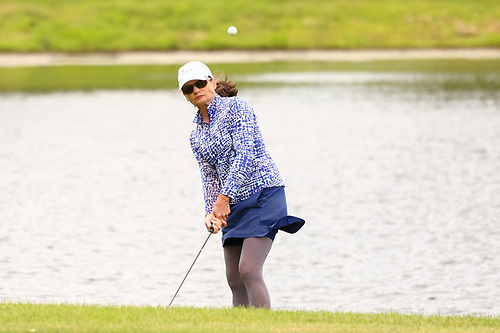 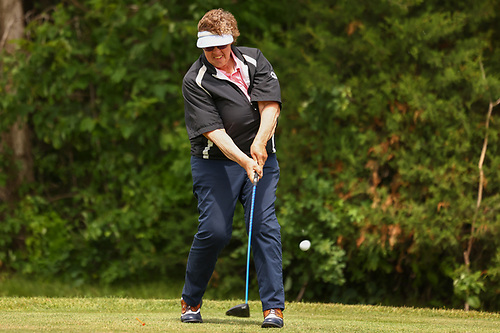 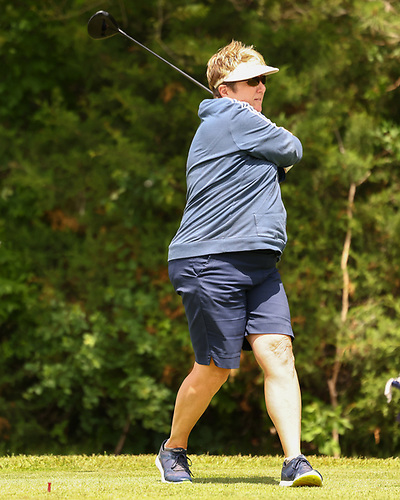 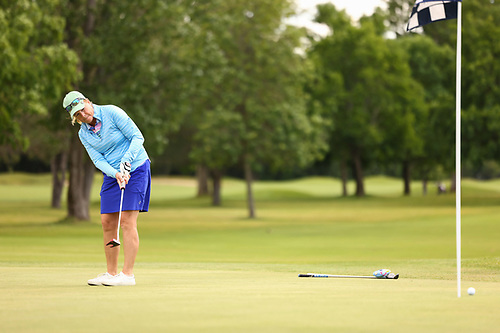 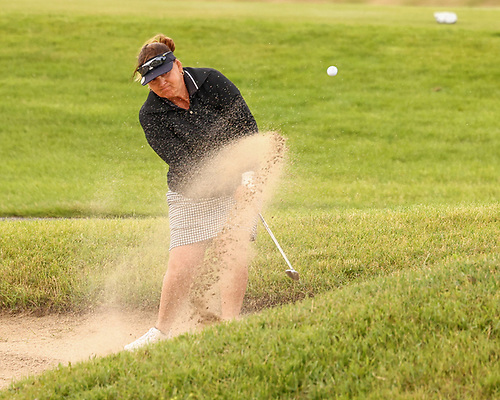 Winning both the 11th and 12th holes, Williams took the only lead she would need, hanging on for the win over Pilot, 1-up, to advance. Williams defeated Leigh Klasse during her only victory at the event in 2011 at The Jewel Golf Club.

Peterson, a former LPGA Tour player, downed six-time champion Leigh Klasse Saturday, 2-up, to advance to the finals for the first time in her career. Klasse and Peterson traded birdies early during their match Saturday before Klasse took advantage of back-to-back bogeys by Peterson at the seventh and eighth holes.

Trailing by two through 11 holes, Peterson found her stride and would par her final seven holes to edge Klasse, 2-up, to advance to Sunday’s final round.